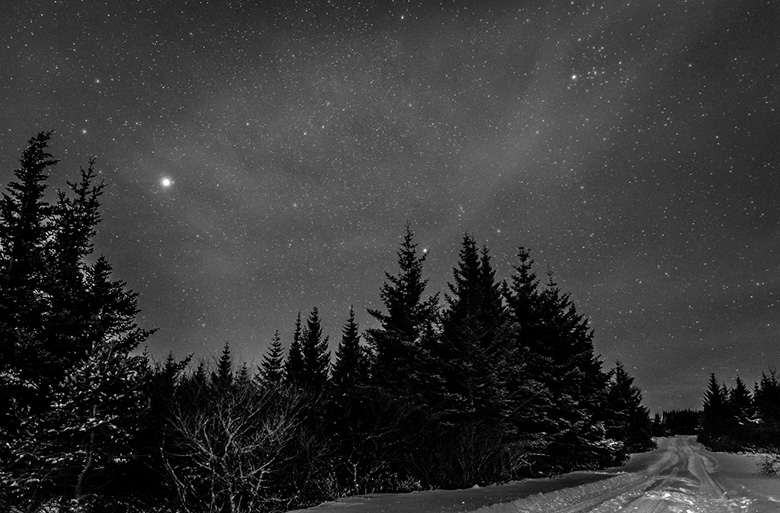 – Flickr stream of Ólafur Már Sigurðsson from Iceland, such a beautiful, distant world

– A Writer’s Guide To Keeping Sane:

Think about it this way: if you weren’t worrying about writing, you’d probably be worrying about serious things that actually matter. So maybe writing is keeping you sane by distracting you from worse things.

– I am absolutely in love with Jordan’s bedroom makeover.

– How I Write: James McBride, The New National Book Award Winner For Fiction:

I still write my first 20-30 pages longhand. Then I move to the computer, or I’ll type it—I still use a typewriter, too. I used to use a typewriter a lot more. I needed it early in my career. The computer makes you rewrite and just hit the “insert” key. The insert key is deadly for a writer. You really have to push forward, know you’re going to discard and rewrite everything. Man, I rewrite everything. Even emails I rewrite.

– Just what DOES the fox say?

As a mortician, I always tie the shoelaces together of the dead. Cause if there is ever a zombie apocalypse, it will be hilarious.

Can't believe I ran into my old high school shop teacher at the mall. He looked great! We hugged and high-foured.

Chocolate comes from cocoa, which is a tree. That makes it a plant. Chocolate is salad.

A fun way to meet new people is to stand on the edge of a public bridge, shaking a baby stroller upside down over the side.

Wait what do you mean Jesus loves me? Did he say something to you? OMG I'm freaking out right now tell me his exact words.

I'm just going to say it: You embarrassed me at the scrapbook and stamping expo

So, like, jellyfish are some kind of angry ocean barf that can bite you? No. I don't think so. Zero stars.

Astronauts listen you are not that good at making ice cream. Please just stay in space OK.