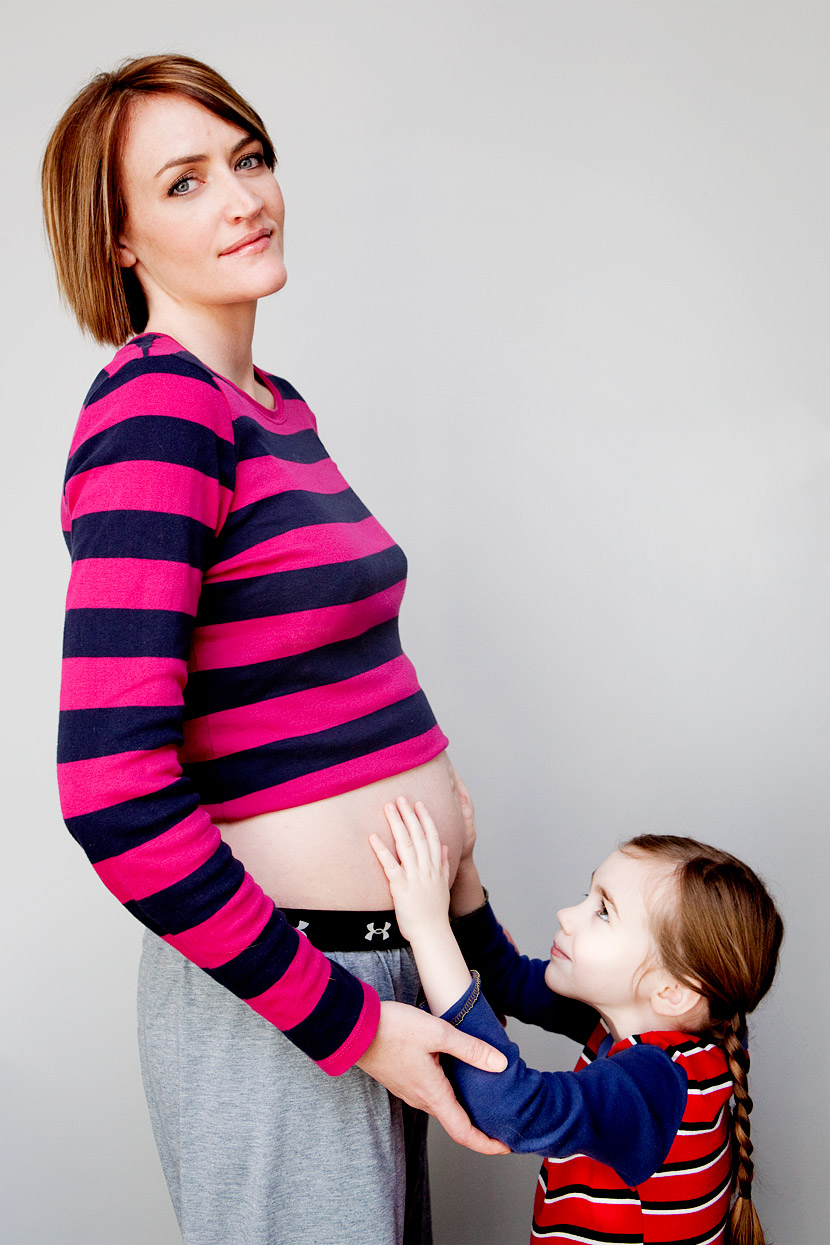 I know it’s no maniacal fairy princess, but come on. How fucking precious is this? Only thing that would make this photo more heartwarming was if a koala bear was giving birth to kittens on Leta’s head: I think maybe it’s because I’m on this side of the halfway point, but I’m finding it much easier to enjoy pregnancy now that I can see the finish line in the distance. I’m pausing to enjoy it more, taking more time for myself and relishing it when the baby kicks. Most nights Jon and I settle down by climbing into bed a bit early, and while I watch a couple hours of television he’ll browse the Internet on his laptop. It’s the quietest, calmest time of the day, and I feel like I’m deliberately trying to slow things down so that my memories of this time are distinct. Which means I should probably stop watching syndicated episodes of “48 Hours Mystery,” because oh my god, men sure do like to kill their pregnant wives.

I cannot count the number of times that show has featured an investigation of a pregnant woman who was killed by her good-for-nothing, lying, cheating, needs-a-damn-haircut-already husband. Jon likes to say I’m watching the Murder Channel, and he’s always predicting the ending, as if we didn’t already know THE HUSBAND DID IT. Look guys, we know it’s difficult. She’s hormonal and grumpy and wearing tomato-stained T-shirts to bed because her humongous boobs are catching stray crumbs like a major league shortstop. But maybe instead of killing her you should just head to the bathroom with some organic Aveeno body lotion and the memory of your eighth grade history teacher who never wore a bra to class. YOU’LL DO LESS TIME.