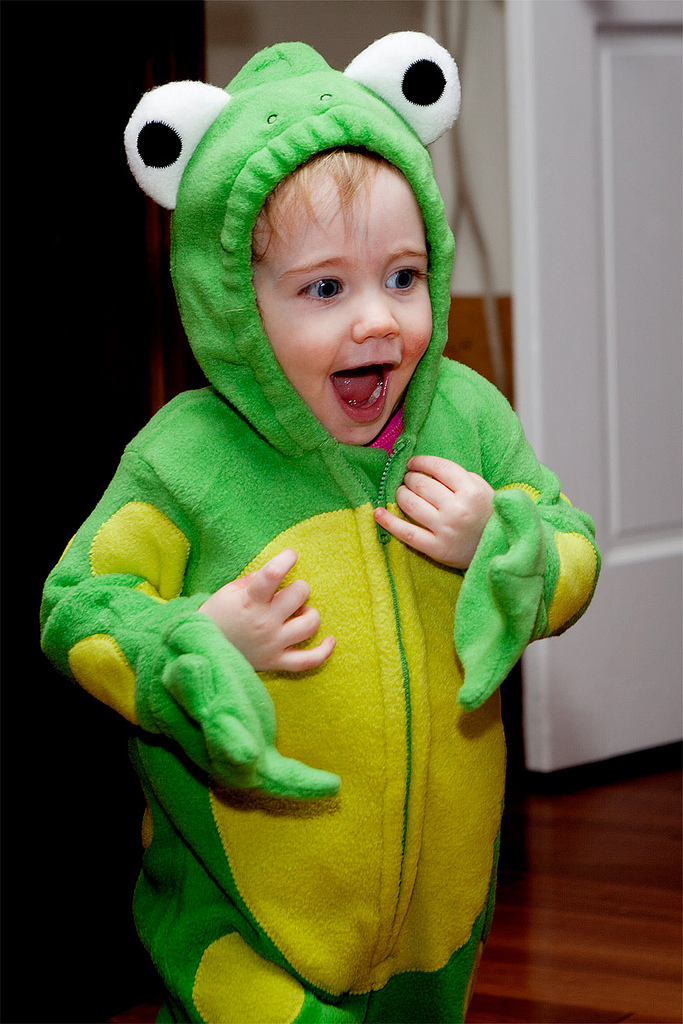 Thank god it’s ove— oh, hey! Didn’t see you! How was your worst holiday of the year Halloween? Have you shot your kids yet? If not, I’m available for hire! That could be the REAL job I’m always needing to get.

UUUUUGHHH. It’s not even the chocolate-feuled, irrational outbursts I dislike so much, although aren’t those fun? You think you’ll remember next year that if you let them have that much candy in one sitting that the vomit will stain the carpet, but you never do.

I don’t even think I can articulate what I don’t like about it, maybe that it signals the long march through winter? Because it always seems to snow in Utah on Halloween, just as it did on Saturday night. What? That wasn’t Halloween? What are you, non Mormon? Trick-or-treating on Sunday is verboten. Leads straight to premarital sex just like Facebook and that one Led Zeppelin song played backwards.

Also, Mormons now do this thing called trunk-or-treating where they meet in the parking lot at church and go from car to car. I guess because it’s safer? Except then you have to teach your kids that you can’t just take candy from the trunk of any car, even if the person driving it does go by the name Elder Jensen and there’s a Prop 8 sticker on his bumper.

Forgive me. It’s just that time of year.

Anyway, what this means for a lot of people living in Utah is that we never know how many kids are going to show up to our house for candy. Some years it seems like hundreds, and then the very next year we’ll get one young couple with their newborn. So we can’t plan ahead. Maybe this is where collecting shampoo and conditioner bottles from hotels could come in handy. Sorry! We don’t have any Snickers bars, but this shit here will make your head smell like a peony!

So! To the real fun. You guys. I bought a wig and a fake dagger and had an entire Baby Rambo costume planned out for Marlo. But she refused to keep the wig on. In fact, she tried to bite me when I attempted to hold it firmly against her skull. No problem, I’ll just deduct the price of the wig from her weekly meal budget. Unrelated: Jon, don’t feed Marlo on Thursday.

We went with a hand-me-down instead. And when we put it on her she immediately started making chimpanzee noises and would not stand still. Leta, seen here in her Mariposa Fairy costume, tried to correct her over the deafening noise. “It’s ribbit-ribbit, Marlo. Ribbit-ribbit.” Right. Leta, I have a black wig I’d like you to try and put on her head. You’re up to date on your tetanus shot, right? We could not get a good shot of them together. But you don’t really care about those two, do you? I didn’t think so!