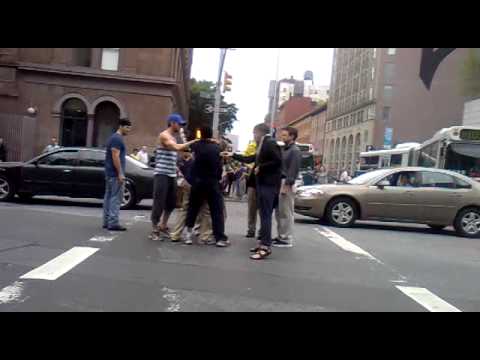 I didn’t think this time would ever come, but in the last couple of months I have had to reassess my list for a reason other than “this one hates dogs” or “that one has toe hair.”

Enter: Christy Turlington. Those who are familiar with my list asked me if I brought this up with her during our trip to Bangladesh, and I was like, RIGHT. How on earth was that conversation supposed to go?

“I really want to have sex with your friend’s husband.”

And then she’d be like, great. Nice to meet you, too!

A few weeks before our trip I read a profile of Gwyneth Paltrow in Bon Appetit talking about her cookbook. She mentioned throwing a party for a whole bunch of her friends, and Christy is quoted in the article. SHE WAS AT THAT PARTY. Guess who happened to be there, too? Gwyneth’s husband. Chris Martin. Occupier of the top spot on my list.

He couldn’t be fifth, COULD HE. NO. He had to be at the top. So I awkwardly approached my husband and asked if there might be an exception to the rules, like, maybe instead of taking someone off of your list you just move them down a few notches. I didn’t tell him why I was asking, only that a friend wanted to know.

Turns out, yes, they know each other well. Very well, so Chris had to be erased completely from the list. So I wrote his name on a piece of embossed stationery, folded it in half and buried it in the back yard, the silence broken only as my tears bounced off the fresh dirt. SEE WHAT YOU’RE MISSING OUT ON, CHRIS.

What a sorry state my list was in! No number one, and two whole spots occupied by Michael Phelps? HEATHER. Pull yourself together. What if some hunky famous person calls in the next couple of weeks for some action and he’s not listed? The rules say you’d have to turn him down. My marriage vows do, too, BUT THAT’S NOT WHAT WE’RE TALKING ABOUT.

I’ve had to come up with a revised list, and this is not easy work! There are only five spots and yet very many famous people getting in shape for their next role!

And I don’t remember what it was, oh, wait. Yes I do. It was this clip of Ryan Gosling feeding an apple to his dog when I remembered how I used to really dislike Ryan Gosling, not for any particular reason, only that people (little girls) kept raving about “The Notebook” and I most certainly was not going to see “The Notebook” until I finally gave in and saw “The Notebook” and HOLY SHIT, I LOOOOOOOVE RYAN GOSLING.

That kissing scene in the rain. You cannot finish watching that movie with your virginity intact. Not possible.

And then here he is breaking up a street fight. Behold his arms:

Almost all of the work he has done since “The Notebook” has deepened that love. He’s hot, pure sex even, but he’s also… strange. Sometimes he looks like his great grandfather from Hoboken dressed him, but he doesn’t care. And it’s that not caring that takes him from no where near my list to the top spot.