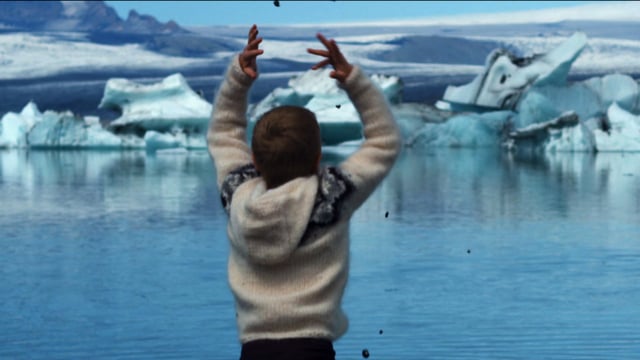 My favorite song off of the new Bon Iver album

(and it was hard just choosing one, the album is so, so lush), is called Holocene:

They recently released a video for this song, too

…and at once I knew I was not magnificent
strayed above the highway aisle
jagged vacance, thick with ice
I could see for miles, miles, miles