Stuff I found while looking around 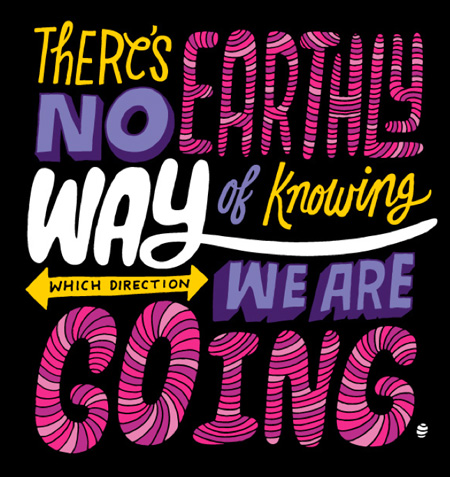