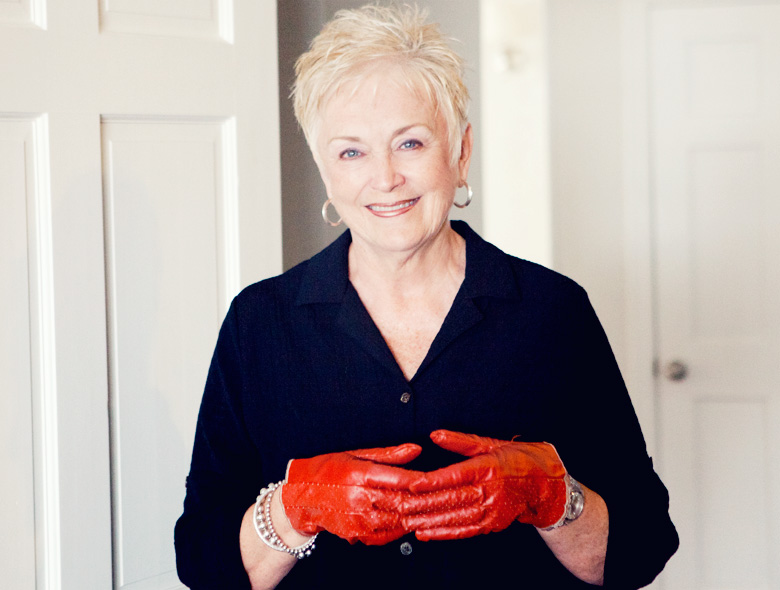 I’m taking a moment out of the insanity of this move to publicly thank my family for all the help they’ve given me already, and we’re not even halfway done. My mother in particular is being a superhero, and over the weekend she gathered up about a dozen Mormons who came in and moved a basement full of heavy boxes full of books and CDs and clothing that Leta is passing down to Marlo. Thank you Mom and Dad. Thank you Rob and Grace. Thank you September and Steve and Mariah and Meredith and Britton and Joshua and Noah. Thanks to the two BYU kids who pitched in and didn’t even flinch when it came time to move the boxes labeled EXPLICIT PREMARITAL SEX TOYS.

Yes, I make fun of Mormons in this space more than some of you are comfortable with. I think you would, too, if your childhood was as thoroughly scarred as mine by having to sacrifice all those baby goats in the temple. I think you can agree that I’ve got a point.

But seriously. The majority of Mormons I know are magnificent people. They are generous and kind and they know how to rally when someone is in need. They excel at organizing relief efforts, and they don’t get enough credit for their magnanimity. And really, most of them can take a joke about their magical underwear.

We’ll leave discussion of Prop 8 for another day. Ahem.

Eleven years ago I hurt my family so deeply by things I had written here that I did not know if I was ever going to salvage my relationship with them. I’m very lucky that they are so forgiving, because the support they have given me despite our many differences has saved my life on multiple occasions, and this move is one of them. The love and companionship they show my children will be some of the greatest memories my girls have of growing up in Utah. They are worth the snow and the ice and the endless freezing temperatures and the insane Victorian liquor laws.

On Saturday my brother Ranger and his wife Kim are joining the whole gang for the biggest leg of this haul, so I should be sleeping under another roof by Saturday night. All because of the help of these crazy conservative Mormons who love me even though most of their children learned how to say shit because Marlo taught them.

Thanks for project managing this whole event, Mom. I love you.