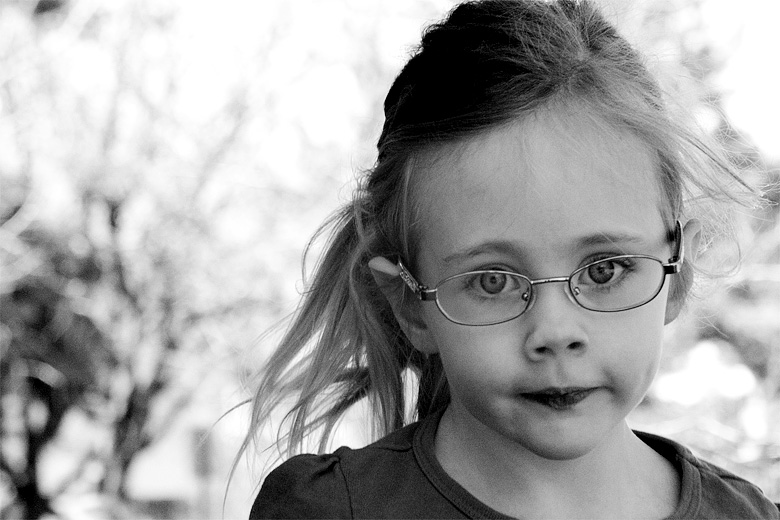 Yesterday Leta had a play date here at the house, one that lasted the majority of the day and now I feel like I have a little bit of insight into what a cop must go through when trying to break up a fight between two irrational drunk people. Because here’s the thing: MARLO. She’s the thing. She’s a kicking, screaming, should have stopped at the tenth shot of tequila and is determined to convince you she is not drunk thing.

Leta used up all of the MOM!’s yesterday. All of them. There are none left. That’s why your kid is calling you by your first name today, Jennifer.

Remember when your mother would get angry at you and call you by your full name, how the hair would stand on the back of your neck and a sickening pulse would run down your spine? Turns out she was feeling the exact same thing whenever you were annoyed and calling for her to come fix it. Because damn if she didn’t raise you to fix it yourself.

And then once more.

I did the best I could to keep Marlo occupied, but she’d spot an opening and make a run for it, up to Leta’s room and then MOOOOMMMMM! And my spine would shoot up and out the base of my skull. It was spectacular. Shards of bone everywhere. Blood splatter on the wall. CSI showed up.

So I’ve got Leta going on and on and on about how it is the worst thing ever in the entire world and the history of the universe to have a little sister and each time she says “sister” she’s making a face like she’s drowning in a septic tank. Meanwhile Marlo is writhing and kicking the floor and this ungodly noise is just erupting from her face because they won’t let her touch the Squinkies and I’m like, whatever happened to dirt?

Here is a stick, there is some dirt, figure it out. I’ll call you back inside for dinner when the timer goes off and I take the frozen pizza out of the oven.

Didn’t we figure it out? Am I making this up? Am I remembering things wrong because I didn’t have a younger sister who was all up in my stuff? I just remember leaving the house for hours and my mom had no idea where I was. Whatever happened to not knowing where our kids are, am I right?