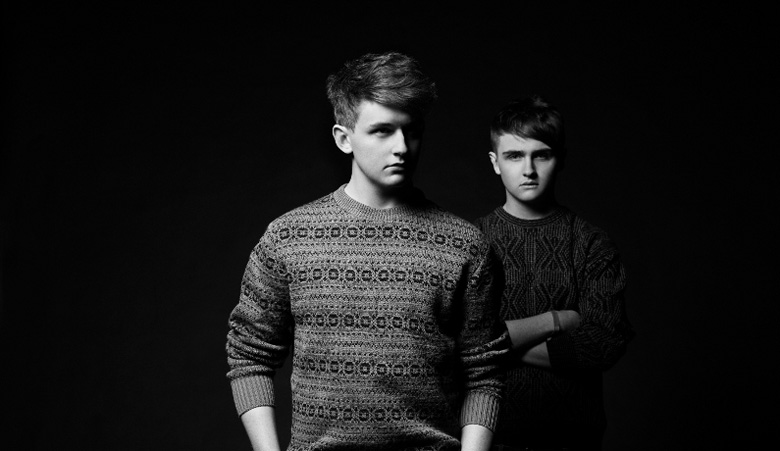 These guys are an English duo, two brothers named Guy and Howard Lawrence, making electronic music that I’ve been blasting in the kitchen so that the girls and I can have dance parties. Their debut album Settle

Their music is a far cry from the indie rock that I usually feature here, and that may surprise some of you. My friends are sometimes startled when they find out that I’ve got Rhianna and Nicky Minaj and Pink and Kelly Clarkson in my music collection. I don’t know enough about the history of music to be a snob about it. Well, I take that back. I am a snob when it comes to Nickelback. And Linkin Park. And Creed. If those are among your favorite bands I am not going to judge you. Publicly. I will only judge you in my head.

The track I keep going back to is called “Latch” and the part that gets me is at 1:20 when the guest singer Sam Smith goes all falsetto and it makes me want to strut down the street in an outrageous leather onesie singing, “Now I got you in my space, I won’t let go of you,” while making eye contact with strangers.

FYI: there is a lot of kissing in this video. A lot. So if you don’t like kissing you should avert your eyes, Kevin.