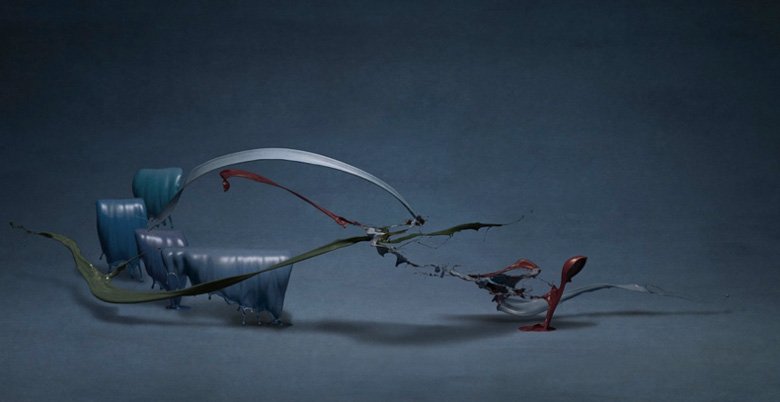 – What Do I Tell My Blond Son About Being Black?

My just-about-white-passing child is unlikely to ever have a person cross to the opposite side of the street when they see him coming, is unlikely to be followed through stores as he browses, is unlikely to wonder if a cop’s behavior on a traffic stop is shaped by the color of his skin.

I know these things as sure as I know that a day will come when that sweet dirty-blond headed, blue eyed boy will have to decide whether he will see his half-blackness (and, therefore, me) as a blessing or a curse.

– Dolly Parton’s original recording of “Jolene” slowed down by 25% is surprisingly awesome.

– This is hard to watch: PSA from the Coalition to Stop Gun Violence urging Americans to “Stand up to ‘Stand Your Ground'” laws in 26 states across the country.

– This woman deserves to be knighted: The level-headed school clerk who talked the Georgia school gunman into surrendering

– Photos of things that are unlikely but not impossible

– Scientists have found the first direct evidence that European hunter-gatherers flavored their roasted fish and meat — probably deer — with at least one spice: garlic mustard seeds.

– Why I Keep My Bipolar Disorder Secret at Work:

Though I may wax poetic about erasing the stigma of mental illness, I’ve changed my name and the particulars of my life. I’m still scared of people treating me differently and of my boss feeling like I’m less capable of doing my job. I want to be the person that uses my real name and admits what I’m going through to put a face to the stigma of mental illness in the workplace, but I can’t. It terrifies me.

– Four sisters photographed together every year for 36 years

– Yo-yo tricks through the ages

Has anybody told raccoons about crosswalks?

When boy scouts leave a campsite better than they found it, I like to picture a bear who went to interior design school like, "Oh HELL naw."

I hope the royal baby comes out with red hair and Prince William chases Prince Harry around the hospital to the Benny Hill theme music.

Did I call your haircut a dick wig at Drew's funeral? Yes. Did it lift the spirits of the mourners? Also yes.

When I see a dog owner picking up their pet's poop, I walk right up to them and whisper, "Whatever he's paying you, I'll double it."

Me: Can I try this on? Saleslady: That looks a bit small for you. Me: You're an old woman and very close to death.

John Travolta should just come out & tell us: why did he wait till the end of 'Grease' to use his flying car?