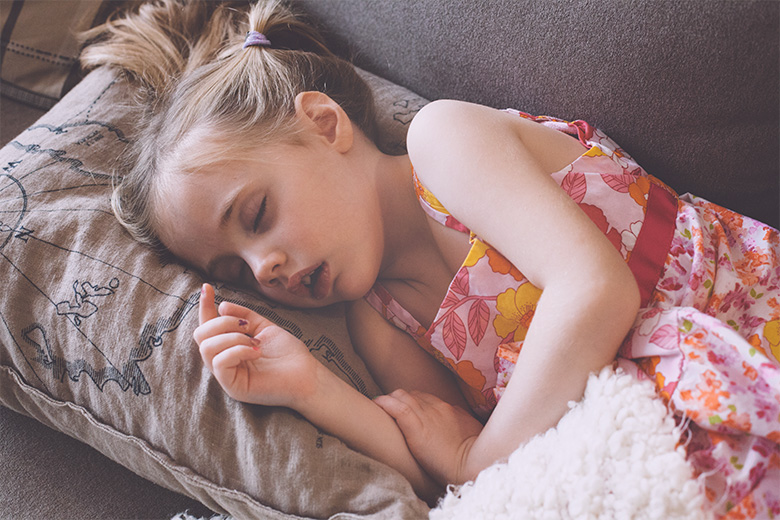 The day I returned from Haiti I was beyond ecstatic to spend some time with my girls, some time cuddling on the couch and talking about school and art and math and a certain someone in another class. I won’t say anything about that someone other than at my age that someone was named Robbie. I thought we were destined to be together forever because my mother had just married my stepfather and his name is Rob (this all depended on Robbie’s conversion to the LDS faith which was highly unlikely as he attended Bellevue Baptist Church and once asked me why Mormons stored wheat in their basements). My mother had a button badge that said, “I (heart) Rob,” and I was like OMG SO DO I except I didn’t think the OMG part and if I did I repented of it immediately.

I also used to say a silent prayer to bless every meal I ate in public, including school lunches. I’d do it with my eyes open so as not to attract attention, and I always asked the Lord to bless the food of everyone sitting around me. I used to giggle inside thinking they don’t even know that I just saved them from potential food poisoning!

While in Haiti I received a text message from the mother of one of Leta’s favorite friends asking if she could have a sleepover the night I returned. The selfish part of me thought, BUT! WAIT! I WANT HER ALL TO MYSELF. That pang quickly got overrun with the memory of how important my friends were, how much Leta loves this girl, and I agreed. So I spent a few hours with her after school pulling every detail about the previous seven days out of her, and then I helped packed her bag, drove several blocks over and dropped her off for the night.

And oh, that night.

I was still recovering from the bug I caught in Jacmel, and Marlo was on the very front end of a combination of awful things including a raging cold. She woke up at 3AM unable to breathe. She never did go back to sleep which meant we had both been awake for three hours when at 6AM I got a phone call from Leta’s friend’s mother. Leta, too, had been awake for a few hours with a stomach bug. So I packed a very sick Marlo into the car, drove over and then carried my sick older child like a newborn from their front door to the backseat.

The Diseased Triumvirate! We took that show on the road. Made millions.

We spent the rest of the morning in my bed watching Santa Paws, a Christmas movie they have been watching since April. In July when temperatures reached triple digits, they’d turn on that damn talking Christmas dog and the entire right side of my body would start twitching. I was like YOU GUYS ARE WORSE THAN COSTCO. Christmas decorations for sale and it’s not even Labor Day WTF.

I did not just repent of that acronym, no. In fact, I said each word out loud in my head and then out loud outside of my head.

Leta’s bug would rear its head and then retreat completely throughout that weekend, but Marlo just got progressively worse. By Sunday afternoon I had her at an Instacare where she was diagnosed with conjunctivitis. Yep! Super fun! I feel like there is some childhood song about conjunctivitis? No? Some happy camp song?

Needless to say, it was an unusually long weekend and she did not go to school last Monday. Both girls traveled with their father for the Thanksgiving holiday, and Saturday afternoon when they came running into my arms both of them showered my face with kisses and coughs. Marlo’s eyes were better, but she had brought home from her trip the exact opposite of what I had brought home from Haiti. I spent the next several hours in the bathroom with her trying to coax her into going poop while Leta curled up in a wingback chair battling a relentless runny nose that quickly turned into a serious cold with a mild fever, one that prevented her from attending school today. And then Marlo spent all day yesterday on the couch moaning in and out of fever dreams:

But hey! I no longer have diarrhea! I AM COUNTING MY BLESSINGS. NAMING THEM ONE BY ONE. This one is called Good God Am I Ever Lucky That I Did Not Develop A Lifelong Case of Irritable Bowel Syndrome.

I would love to turn this into a beautiful photo essay that you see on many lifestyle blogs about our afternoon spent in the rolling countryside complete with photos of our muddy boots and the wind blowing our hair just so across the pink of our cheeks. Except if I wanted the pictures to tell the truth I’d need to lug a toilet out into that field plus four mountains of used, snotty tissues, two bottles of children’s ibuprofen, an entire package of Immodium, antibiotic eye drops, and a puke bucket.