the smell of my desperation has become a stench
Daily Style 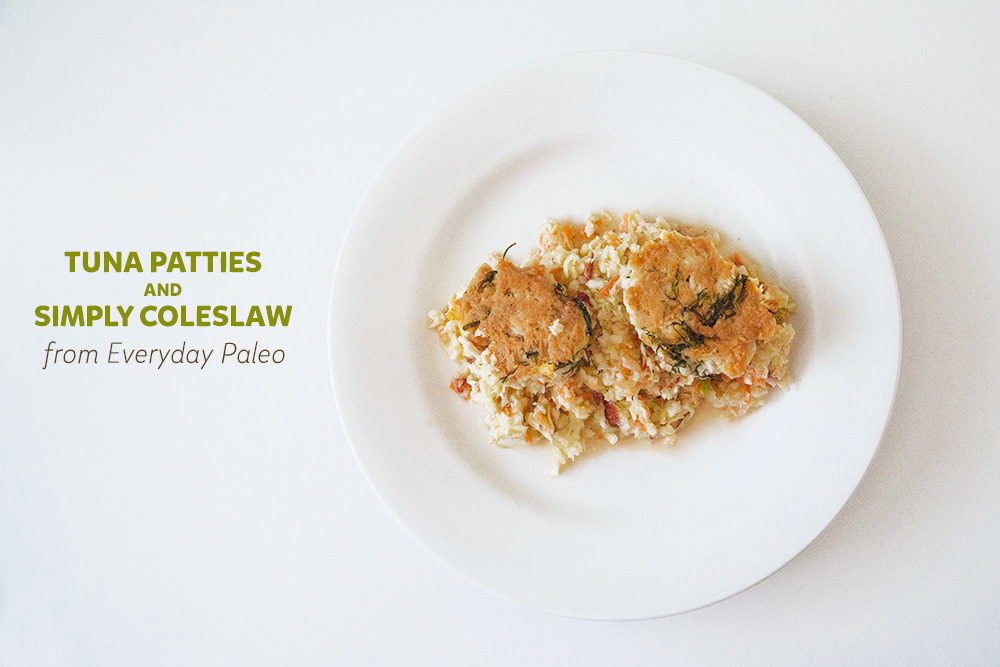 I am now four weeks into my Paleo kitchen adventure and not surprised at all that I stumbled quite dramatically this early on. I took on a recipe that included four separate recipes: tuna patties, Paleo mayonnaise, garlic lemon aioli, and coleslaw, all from the Everyday Paleo Family Cookbook

. The end result tasted phenomenal, really savory, but I bet it would have been even better had I paid attention to the second step of the mayonnaise recipe:

Leave the blender or hand-held mixer running and slowly, slowly, slowly drop by drop or in a very slow drizzle, add the oil. Be patient. Do not dump all the oil in quickly and give up!!

Okay, So, let me break this down:

1. I don’t own a hand-held mixer.
2. I do own a blender that can obliterate any substance including a smart phone. It does not have a “slow” speed.
3. I am not patient.
4. See number three.

What’s supposed to happen is this scientific process known as “emulsion” but what really happened is I tried to drizzle oil into that blender and egg yolk, apple cider vinegar and oil exploded up, out and all over my kitchen. A Paleo volcano. It was spectacular.

I never achieved a thick mayonnaise. Instead, I ended up with two cups of flavored olive oil. I also should have read and watched this first.

You will never guess who went out and bought a hand-held mixer the next day.

Email ArticleTwitterFacebookPin It
coleslaw,cooking,diet,Everyday Paleo,mayonnaise,Paleo,recipe,tuna
Prev Purple people eater
Next And the scores are in