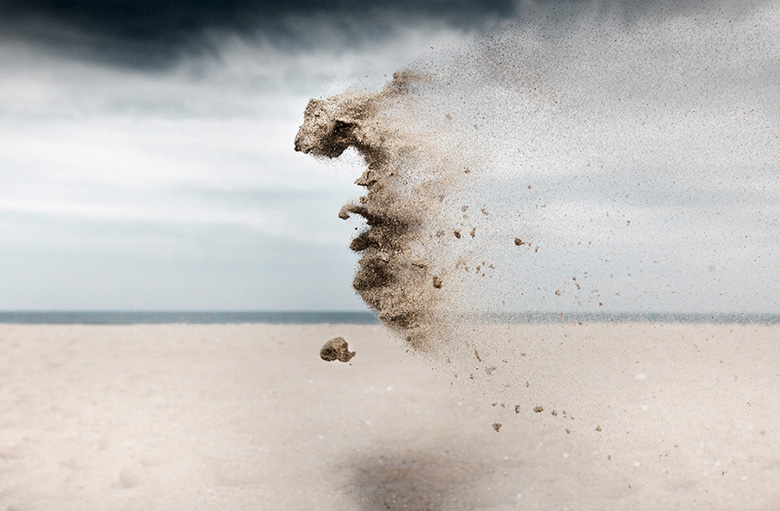 – Better get started now: 1001 Movies You Must See Before You Die

– All editors write headlines they dare not use. Put them here instead.

– Amanda Palmer on the Art of Asking and the Shared Dignity of Giving and Receiving:

– This is just so mean and something I would totally do.

– Trailer for “Fargo” as adapted for television by FX

– LA was just adorable this week

– Who had richer parents, journalists or people working in finance? Doctors or artists?

– Why am I wasting precious time being afraid of spiders?

– Related: THIS IS WHY

– Related: SOMETHING YOU SHOULD NOT WATCH IF YOU DO NOT ENJOY BEING TERRIFIED

– Keep headphone wires from getting tangled

Herd immunity to measles should protect people who experience either kind of failure, but falling vaccination rates have allowed measles to circulate and can leave people without sufficient antibodies vulnerable.

– Behind the scenes of art

A leap of a minor sixth or perfect fifth, beginning on a key’s fifth or sixth note and jumping up past the tonic to its fourth, before resolving down a half step to the third. It’s a cheesy, melodramatic melodic move, and it’s popped up in its fair share of pop songs recently. Often, the associated lyrics involve the words “heart,” “feel,” and “love.”

The opposite of love isn't hate, it's voicemails

Jazz is all about the notes you don't play. That's why the greatest jazz is probably silence.

I want to defend a penguin in court just so I can say, "Your Honor. My client is clearly not a flight risk."

I talk to beautiful women and angry cops the exact same way.

Every time I have to read this same My Little Pony book to my daughter, I love her a little bit less.

Every time the wife pisses me off, I hollow out her tampons and pack them with strawberry Pop Rocks.