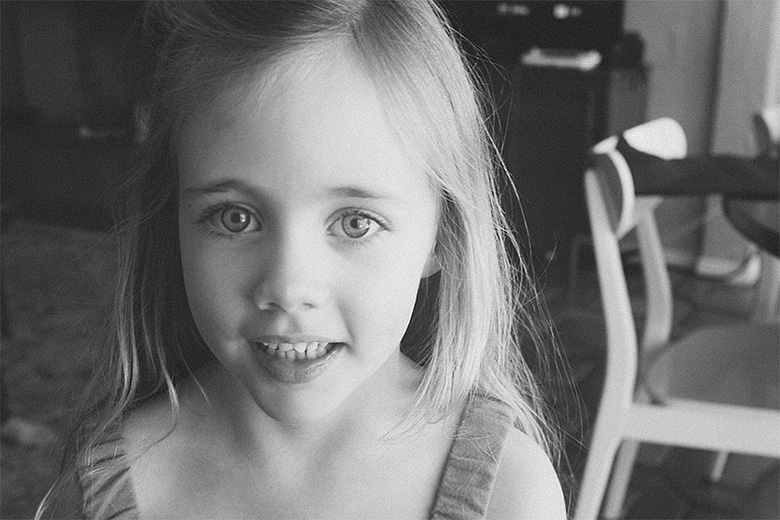 I got home Sunday night at about 5PM just as my mother was pulling into the driveway with both girls. She had watched them while I was in Atlanta, two days here because they had school, and then two days at her house. Marlo was fast asleep in the backseat which thwarted my plans to swing open the car door, shove my face nose-to-nose with hers and scream, “BOOGER,” the usual way I greet everyone in public.

But seriously, when your kid is coming home from having spent that much time with the Avon World Sales Leader, you can try to get all cozy and hope that they will jump into your arms. But then you’re going to need to take up your disappointment with your therapist. Because no kid wants to leave the Avon World Sales Leader. In fact, if anyone is watching and has no idea what is going on they will call the police. Your child will be hysterical, they will kick and scream, and yelling BOOGER in their face is a great way to flip the bird without actually being crass.

Oh, wait. Is booger crass? I could think of a whole lot of other words I could scream. I bet you, could, too. But we don’t because we are so much more mature than that.

My mother brought her inside, and after clinging to her leg for several minutes Marlo finally relented and ran to give me a hug. It was everything I had hoped for having missed her so immensely. That’s the thing about kids and how awful they are. She woke me up at 4 AM last Tuesday and I never went back to sleep, right? I didn’t recover from that for a few days because I’m not 20 years old anymore. In fact, I ached and moaned and splashed water in my face to make it through the next day, and then the following night I didn’t sleep because my brain kept telling me it might happen again. YOU NEVER KNOW. Was it a one time thing? Or is this a phase that will last at least seven months and need to be treated by a doctor and/or pharmaceuticals?

My mom didn’t stay long because she was headed out early yesterday morning for a trip of her own, and here’s where I once again thank her for her generosity. I could not do this job without her. She is so wonderful with my kids and I never have to worry about them when they are with her. I know they are getting more than what they need. In fact, they are learning all sorts about biblical themes like gluttony and greed: ice cream for breakfast, shopping trips for sequined shoes, second-hand purses filled with silver dollars that they have not earned.

“A grandparent’s job is to spoil their grandchildren BLAH BLAH BLAH WAHHHHHH.” That excuse is going to fall on deaf ears at the judgment bar of God, MOTHER.

As she was giving me the details of their stay, how they slept and ate and played various games with their cousins, she turned to Marlo and said, “Should we tell mommy what we did?”

Marlo stiffened up like a solid piece of wood, slowly shook her head and said, “That’s a secret!”

Oh, dear lord. What on earth. Sky is the limit with those two. They are bandits, my mother and Marlo. Did she have her secretly baptized? Because I know this doesn’t involve illegal substances ALTHOUGH I WOULD PREFER THAT SCENARIO.

My mother kneeled down next to Marlo and said, “I think you should tell her.”

Marlo grinned and her shoulders started to undulate in rhythm to her giggles. I tapped my foot impatiently until she finally blurted, “WE SLEPT IN YOUR BED.”

You. Did. What. Call the poh-leece.

“Listen,” my mother began to explain. “I’d had a really long day and when it was bedtime she was begging to sleep with me and, well, your bed is king-sized and that made the most sense and I wasn’t about to deny her.”

Um, HELLO. Kids were born TO BE DENIED. My mom would get that kid a Rolex if she asked for one, and to make it even more special she’d have it delivered on the horn of a purple unicorn.

“You did explain to her that it was a one-time deal, correct?” I asked. “She does know that she doesn’t get to sleep in my bed going forward, right?”

“Oh, yes,” my mother tried to convince me. “It was our special secret. She knows you’re too mean to let her sleep there.”

Fine by me. My wise friend Karen once said something like this: one secret to effective parenting is to have your kids thinking that you might be just a tiny bit crazy.

If my kid knows that I won’t budge and while I’m not budging my right eyebrow is arching maniacally, we’re all good.