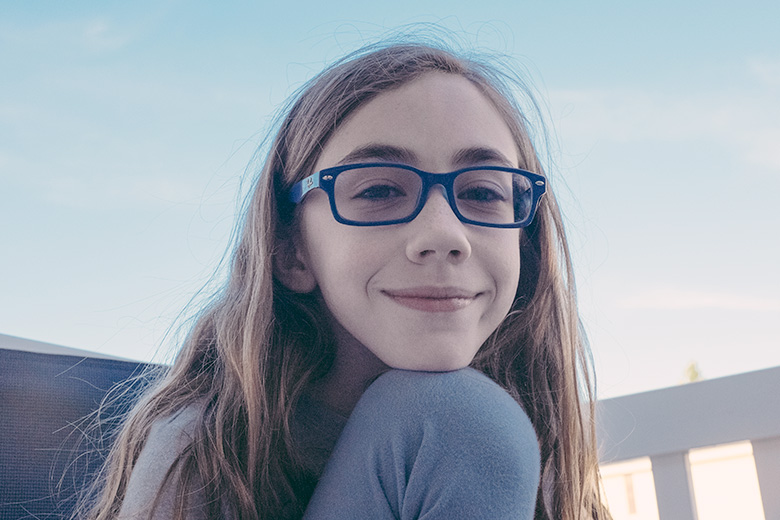 I have recently given up listening to my own music when I’m driving with the girls in the car because of the incessant gloat bleating that erupts from the backseat. Not that they hate my music. In fact, they love most of the music I love, they just think the radio is such a novelty. The radio. That horrible place where people talk over your favorite songs and commercials about tires last more than six years.

I’m indulging the fact that they like modern pop music, and that’s fine because I like a lot of it myself. Except for that one Imagine Dragons song that makes me turn the whole sound system off immediately. My reflexes are good, but If I’m not fast enough and it gets to the chorus— “Radioactive!” —I have to break out an EpiPen and jab it in my thigh.

They both have their favorite stations, and sometimes I’m playing referee while driving which is almost as dangerous as any other form of distracted driving. Because Marlo never relents willingly and as she’s screaming about the fact that Leta got to listen to more songs on her station, I’m daydreaming about taking a nap in the oven.

Both of them lose their minds during long commercial breaks and as much as I hate those commercials myself I was put on this earth as their mother to teach them all about consequences. If they don’t want to listen to some really good music on a technologically advanced app that does not ever interrupt a string of songs with someone screaming about the upcoming county fair for four straight minutes, then they are damn well going to listen to the commercials SO HELP ME GOD. You want the radio, YOU GET THE RADIO.

Last week I had just picked up Leta from a play date when she asked if she could have a turn listening to her favorite station. We’d been listening to Marlo’s station on the drive over there, so I said yes, switched stations, and braced for the windshield to crack underneath the vibrations of Marlo’s howling. Instead, she began singing along almost immediately:

Leta joined in the singing with a little more accuracy, emphasizing “like Jagger” to give Marlo a hint, and pretty soon all three of us were dancing in our seats and bobbing our heads. It’s a catchy song. Not my favorite, but it’s fun. Toward the end of the song I suddenly remembered a tweet I once featured in my weekly roundups from a guy named Matthew whom I follow on twitter and Instagram. Once the song was over I turned the stereo down and whipped my head momentarily toward the backseat.

She turned her head from looking out the window to catch my gaze.

“My cat has moves like jaguar.” I still think that is one of my most favorite tweets, and I snorted as I laughed out loud.

She sat there in total silence and just blinked at me.

“Because a jaguar is a cat and a cat—”

“Where did you even hear that?” she asked making a face that looked like she was smelling trash.

Where did I even hear that. Well, look who is all grown up and can’t feign a giggle at the pun I read on the Internet. I reached for the volume dial on the stereo without even answering her and hoped to god there’d be a commercial for tampons blaring.