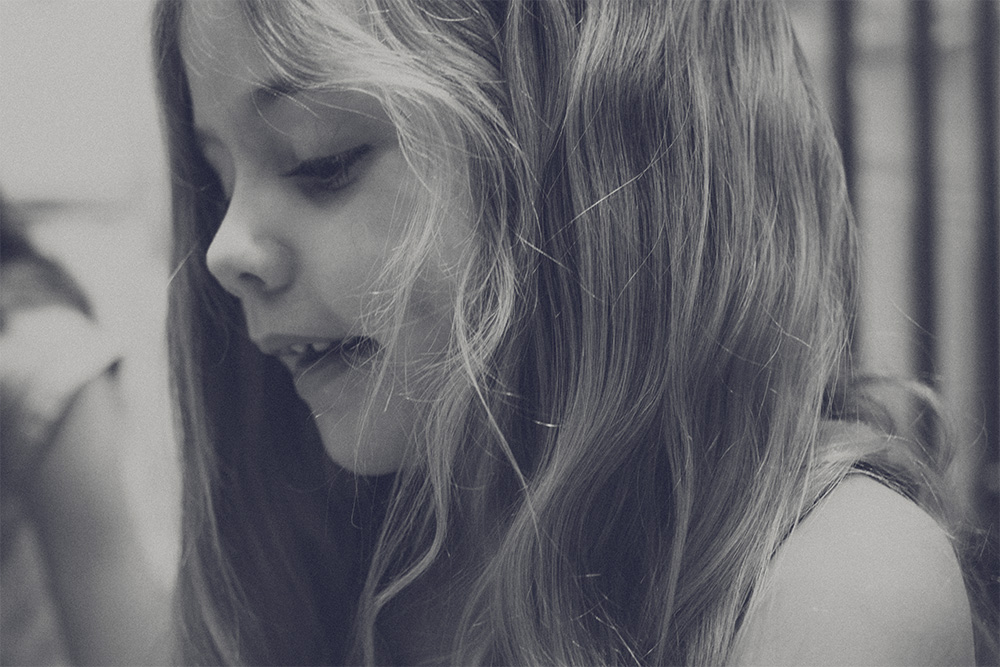 Marlo is currently obsessed with mermaids and not because of Disney, no. Leta has been watching an Australian show on Netflix called H2O: Just Add Water with Marlo tucked in on the couch beside her. She got several mermaid Barbies for her birthday and has been requesting that I leave her hair down “like a mermaid” before I send her to camp. Before I left for Southeast Asia I bought a passport cover

in faux pink crocodile that she calls my mermaid wallet, and when I returned she claimed it as her own. This is one of those adorable yet at times annoying phases (if I let her she would swim in the bathtub “like a mermaid” for hours and hours) that I’m glad I’m documenting so that I can remember it years from now. And remind her that she used to sleep with my passport cover.