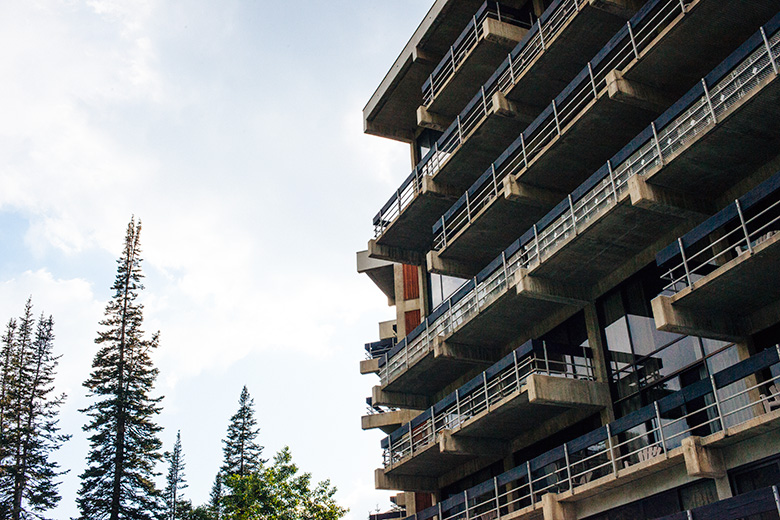 There is a constant refrain you hear among parents about choosing your battles when it comes to raising kids, a refrain that I often find myself repeating over and over again in my head when Leta won’t eat a piece of bread or Marlo belly flops onto the floor because I don’t want her to wear a princess costume to camp. We ask ourselves in those moments, how important is this? Will I be raising a villain if my child shows up to camp in a pink tutu? Probably not. And even if I did there is no way CSI has the tools to trace her crime back to that one morning. Unless she’s still wearing the damn tutu in the car that she stole.

Here are some of my battles: manners, bathing, tooth and hair brushing, homework and piano. Here is my main battle: bedtime.

I do not fight the fact that Leta wants to eat a very specific brand of frozen burrito every night or Marlo wanting to wear pajama bottoms to preschool. I do not fight Marlo when she drags every single pillow in the house into the living room to build a pillow mountain. What I will fight is the request to stay up late or sleep with me because I know the awful consequences. If either of them stay up late they will remain in a foul mood for the following seven days and during that time will grow horns, build a home underneath a bridge and eat mice they have caught with their fangs. If they sleep with me no one sleeps and no one includes me and when I don’t sleep I catch an assortment of rodents with my mouth.

I knew that when we headed up to Snowbird last week that I’d be sharing a bed with one if not both of them, and because of that I had to let go. I put down my gun and took off my uniform and decided I would not put up a struggle. Vacationing with small kids is not a vacation. It is for the kids, for sure, and that’s what you sign up for as a parent. You give them all the fun and all the memories while doing quite possibly twice the amount of work you’d be doing if you had just stayed home. And as odd as it sounds, there is an immense amount of satisfaction and pleasure in that, in the fact that you busted your ass so that on the ride home all they can talk about it how much fun they had, how they wish they didn’t have to leave, and aren’t you proud she rode that roller coaster all by herself.

Both nights I had to share a bed with Marlo, and both nights I did not get an hour of sleep. It was frustrating and crazy-making, and on the second night when she sat straight up and asked for a new tissue because the other three that I had retrieved for her had holes in them I did finally tell her to go get it herself DUDE. She just doesn’t sleep when she knows I’m there and all of her limbs seek out my body like a torpedo, coming at me like the blades of a windmill, elbows knocking against my jaw and knees jutting into my stomach. I would be on the verge of dozing off when she would suddenly turn her entire body 180 degrees, her head burrowing between my shins like a gopher. Imagine Coco on acid while simultaneously being tased.

Morning would come very early at 5AM when she would beg to get up and see all the other kids who were blissfully dreaming about who knows what. Even if they were having nightmares THEY WERE STILL SLEEPING AND I WAS SO JEALOUS. I had to keep her occupied for hours until everyone else woke up, and then I’d drag my body out of that bed and think, ok. I can sleep sometime in the future. Swallow that frustration. Right now? Memories. My job today is memories, and by god I WILL CREATE THE SHIT OUT OF THEM.

(DO NOT LET THIS PHOTO FOOL YOU: I thought I was going to get to spend some time hanging out with my friends on the second night because she was exhausted and fell asleep close to her normal bedtime. But she woke up an hour later, was totally inconsolable, and I spent the rest of the night next to her. Getting pummeled in the head.)