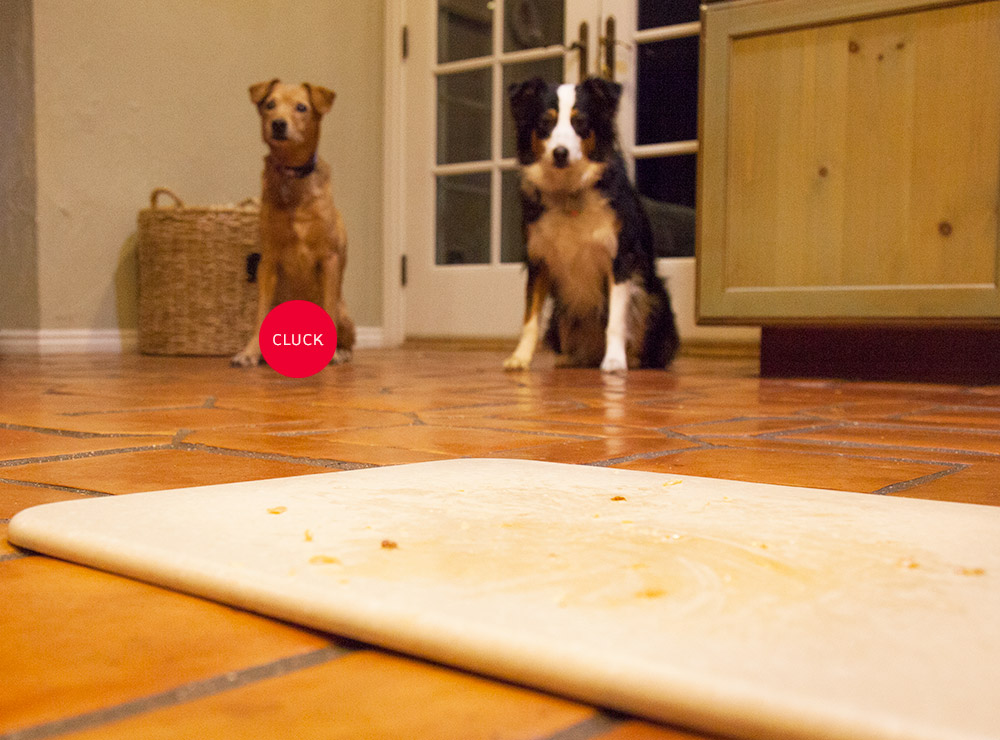 A couple of nights ago I bought a roasted chicken and sliced the whole thing up into a few servings. I don’t think I wrote about the last time I did this… I had just taken the chicken out of its container and was in the middle of cutting the meat off the wings when Marlo and Leta got into an argument upstairs. I set down the carving utensils, walked over to the bottom of the staircase and raised my voice loud enough so that they could hear me.

Leta started to answer but was interrupted by a shriek so shrill that it sent a crack racing down the wall to the foundation of the house. I let out a deep sigh and headed upstairs to find out that Leta had refused to let Marlo play the teacher in some make-believe scenario, and Marlo was not handling that refusal with any sense of decorum. I took a moment to calm Marlo down and then asked if they could come up with some compromise. Like, how about you let Marlo play the teacher for five minutes SO THAT WE DO NOT HAVE TO HEAR THAT NOISE AGAIN.

As I walked back downstairs I heard some commotion in the kitchen. When I rounded the corner I saw Chuck standing up on his hind legs, his front legs perched on the countertop as he gulped the last remaining piece of the chicken.

He ate the whole goddamn chicken. The entire bird. All of it.

I did not handle this scenario with any sense of decorum. In fact, Marlo asked me several times later that night if I did, in fact, intend to kill Chuck. I assured her that I didn’t, and the fact that I let him lick the cutting board this time proves that I have forgiven him.

Forget I have not. He’s lucky the bones in that bird did not injure him in any way, so now I never leave food of any kind unattended on the countertop.

That dog was having fun at someone’s else’s expense: