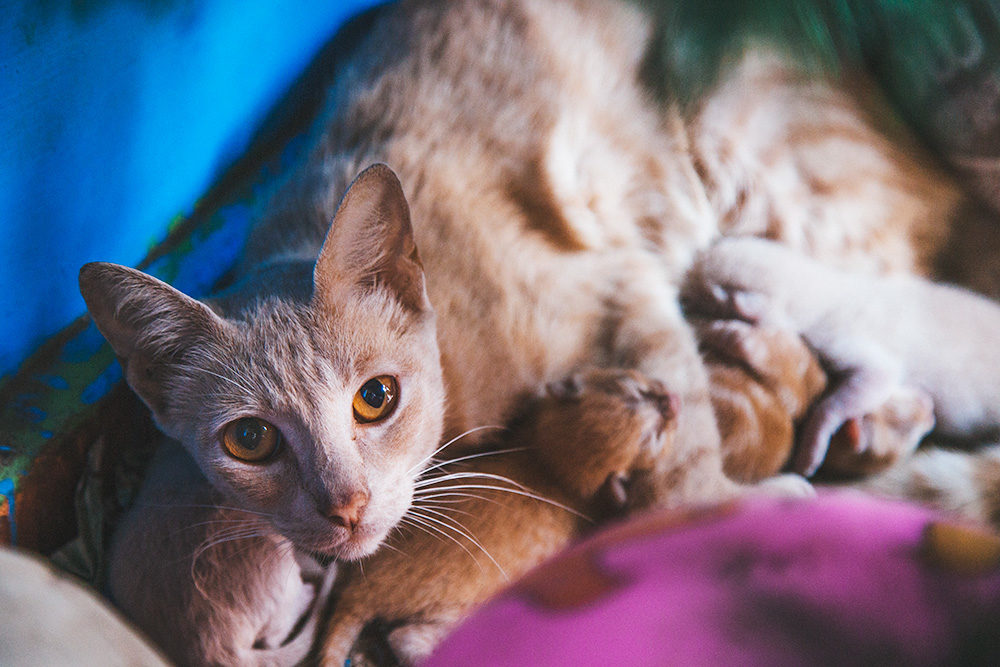 Email ArticleTwitterFacebookPin It
cat,Chuck,dog,kitten,litter,pet,portrait
Prev A slip knot on your hook
Next This is empowerment