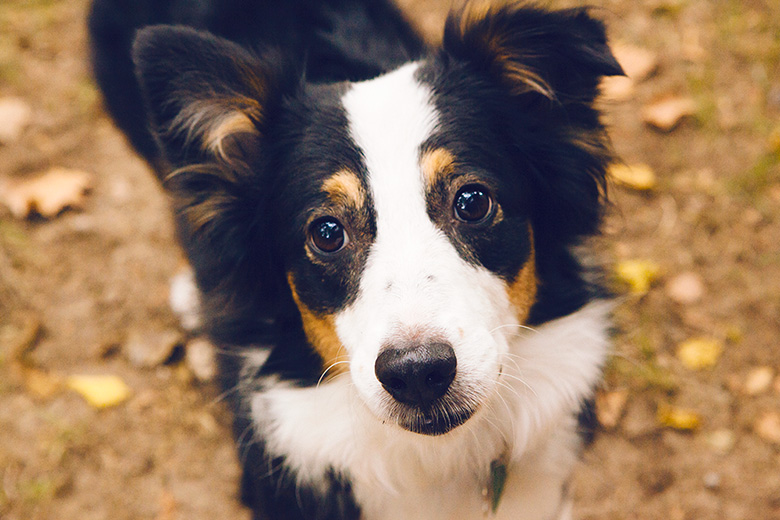 The girls are spending Thanksgiving in New York with their father this year, and because they aren’t allowed to travel alone for a few more years (per some very earnest and understandable pleading by Leta), I offered to fly out with them and drop them off. I did this for a few reasons, not the least of which is that spending any holiday here in my home without my children feels at first like a vise is twisting itself in on my heart with merciless force and contempt. And then… total emptiness. If I tossed a single penny onto the floor of a vacated high school gymnasium I imagine that would be the sound inside my chest.

Do I play prophet here again? I think I should. I played prophet last time, and my god (no pun intended except yes pun is one hundred percent intended), I could start my own religion with that kind of revelation. One email I received said, “You have all the hallmarks of mania. The Heather I’ve been watching has not exhibited balanced or rational behavior.” I think those of you who have been reading me long enough know that I purposefully crafted that post to read exactly like that. I wrote it to take you on a crazed and titled carnival ride. And I have not had that much fun writing something in far too long.

I’m going to get comments and emails saying, “You should focus on the fact that they are getting to spend that time with their father and instead be grateful!” Or, “See that time as time for yourself!” And, “I used to feel the same way, but then I learned to stop wallowing in the self-pity that it actually is!” Oh, and this one, “But you travel so much already and are away from them then, get over yourself.” That one is super helpful. And so insightful! I wrote that one down on a post-it and stuck it to the mirror in my bathroom so that I can mouth it to myself every morning! (in a super sensual voice inside my head)

What I feel when they are not here is longing, not self-pity. Judge it that way if you want, but those girls are the center of my universe. They chart the course of every decision I make, every turn and corner I navigate. And so when they are absent, especially during a holiday, all the daily nurturing that goes into their becoming whole human beings butts up against an impenetrable wall, one that it longs to reach around to stroke their hair and make sure that if their feelings are hurt or if they are irreparably tired or if they’re just feeling down that someone is holding them tightly and catching their tears with the skin on their own face. That longing has been earned, in fact, morning after morning and night after night of doing this completely alone.

Yesterday afternoon their father and I were texting back and forth trying to figure out how to book the tickets using different credit cards, and when I called the airline to make sure that we’d all be on one booking, that we’d all three reap the benefits of my status DON’T YOU KNOW HOW MUCH I TRAVEL NO IN FACT I WILL NOT GET OVER MYSELF the reservationist told me blah blah blah can’t do this blah blah regulations blah rules blah blah and y’all would have paid money to witness the interpretation I managed to pull off of a Leta Armstrong Eyeroll™. I saw the inside of my brain, and turns out it looks like a really bad painting of Bobcat Goldthwait’s voice.

Ticket prices during Thanksgiving travel are already through the roof, thus we needed to have booked them two weeks ago. So we decided that I’d call back, conference him in and explain the whole situation to another reservationist. Except that I live in a cellular black hole. My landline (YES SHUT UP I STILL OWN A LANDLINE WHAT IS IT WITH ALL THE JUDGING [wait, you still have a landline, too?! let’s exchange landline numbers, lock ourselves in our rooms and pretend our siblings are banging on the door because it’s THEIR turn to use the phone, they are soooo going to tell mom.]) does not possess the ability to facilitate a call among multiple people, so I had to run up to the one place in my house where the possibility of a dropped cell phone call is at its lowest. I really wish I could say that it’s right on top of a toilet because I could then just end it here and it’d be a complete post, right? Done and done. Like, let me book an airline ticket with my ex-husband on the phone, and what? Can you tell? Why, yes, indeed, I am sitting on a commode. As one does.

That one place in my house is in the middle of my kitchen, and it just so happened to be right at that sweet spot in the afternoon when the girls are finishing up homework, and Leta is practicing piano, and Marlo is using her inside screaming voice (which is louder and far more abrasive than her outside screaming voice due to the fact that she has more respect for wildlife than humans). I tried to explain to everyone that I needed some silence for, what, maybe seven minutes? Eight minutes, tops. FINE. 45 minutes if the reservationist wanted to help me deconstruct every episode of the first season of “True Detective.” This is not out of the ordinary.

But not even 30 seconds into that call the woman who rents a room downstairs (have I neglected to tell you about her? sorry about that! sometimes I like to keep certain things to myself! shhh! because it just so happens that every single person in and around my life reads this site and HOOOOO BOOOOOOY did I have an awwwwkward conversation about it last week!) walked inside with seven bags of groceries in her hands. It was not her fault, she did not know I was on such an important call, but she set off a chain of noise that fell as majestically as a four-mile-long performance piece made up of dominos.

Coco adores this woman and began wailing at a pitch that cracked several of my vertebrae, and she would not stop. She screeched and hollered and yowled and shrieked for, god, an hour?

Which I guess gave both kids permission to ignore the request I had made not even 30 seconds prior. Hammering piano scales and inside screaming voices joined Coco in chorus and harmony, followed closely by a marching band made up entirely of a percussion section. I tiptoed over to the back door of the kitchen thinking, if I tiptoe the call won’t drop! Why had I not thought of that before? Tiptoe while using my cellphone! What cellular black hole? Hey, planets! Stars! TIPTOE OUT OF THE BLACK HOLE. IT TOTALLY WORKS.

And there I was standing on my back porch, the din inside screaming through the door I had pulled shut. And every time I said something to this very accommodating reservationist it echoed back at me four seconds later. Arrgghhhhh. I could not tell where we were in the order of things, if he could hear my credit card number or billing address… oh wait! STARS! PLANETS! There may be some, hmm, um, side effects to tiptoeing! Proceed with caution! Listen to sound science, you guys, not the mommy blogger who got grossed out in high school dissecting a pregnant shark. Don’t be fucking stupid.

I was finally telling the reservationist the security code on my credit card (ECHO ECHO ECHO) when suddenly my landline started ringing.

The fuck. The fuckity fuck. Are you fucking kidding me. Of course you aren’t. What website do you think you’re reading? The one written by the manic and irrational puke bucket, is what.

And for some idiotic reason I peeked through one of the window panes on the door and motioned for the woman who lives downstairs to look at that phone. WHY? Why was I wasting that precious, scarce energy? Why, Heather Armstrong? IN THE MIDDLE OF GIVING MY SECURITY CODE. Because only one person calls me on that landline out of the blue. ONE PERSON. She didn’t need to look at the caller ID and mouth it to me. I use my landline for all business-related phone calls, but only one person in my life calls me on it rather than calling me on my cell phone: my father. My father was calling me right then. Right that very second as I watched Marlo run from one end of the kitchen to the other to throw herself on a pile of pillows in the living room. Wearing only underwear.

That whole thaaang, that whole scenario… that is just a microcosm of what my days post-blogging look like. Except, in the macrocosm that call would have dropped. But it didn’t. It did not drop! TIPTOEING! So what I’m saying here is fuck science.