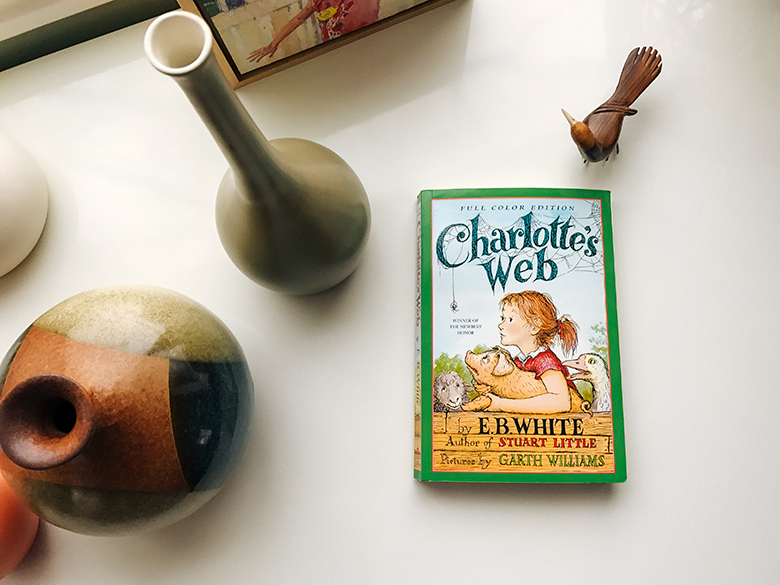 Every “semester”— and I put semester in quotation marks here because the section of time I am referring to is similar to this word, but it is in no way academic in nature and already we have our first tangent. In the first sentence. That wasn’t even a sentence. I didn’t even finish the thought. It’s like I jumped out of a plane, had two seconds to enjoy the thrilling rush of it only to pass out because holy shit, I jumped out of a fucking plane.

Oh, by the way. THAT. Y’all do realize that I have children right? And that I would never entertain the thought of such a life-threatening activity. No jumping out of planes. Or base-jumping. Or, you know, driving a car anywhere. Someone pointed this out to me recently, that I’m more likely to die while driving my car than while jumping out of a plane in an attempt to convince me to jump out of a plane. SOMEONE ACTUALLY ASKED ME TO JOIN THEM IN FLINGING MY BODY FROM AN AIRPLANE. I appreciate this person’s commitment to an adrenaline rush, but I’m sorry. Mine ended after the 17th time I thought my infant daughter was choking on her own spit only to find out I’d been overreacting.

The rush of realizing she was just learning to swallow? You cannot buy that kind of high. Move over, cocaine.

I survived the infancy of two children. There is nothing about jumping out of a plane that seems as equally dramatic to me.

Remember when I talked about how much I love this book?

The first chapter in the book should be titled: Don’t Jump Out of a Fucking Plane

I will now finish my sentence, thank you very much.

As I have mentioned before, both girls are taking piano. I realize that what I just said didn’t really finish the sentence I was referring to, but CUT ME SOME SLACK, HANNAH. GET OFF MY LAWN, AIDEN. I didn’t grow up on twitter. I grew up in the South where a story is not a story until you have mentioned and lamented every ailment of your 46 cousins and the reason the government is to blame for each and every one. I’m doing my best. I AM SPARING YOU THE DETAILS OF EARL’S ANGINA.

Their teacher awards a gift card to Barnes and Noble at the end of every semester, in December and in May, even though they continue taking lessons in the summer, do you see now why I put semester in quotation marks? I could go on and on here about my cousin in Kentucky who had to get a hip replacement, or the one in Mississippi who has ADD but only because Obama put it in his brain BUT BEHOLD MY RESTRAINT. In December the teacher awarded both Leta and Marlo a gift card.

She awards this gift card to the kid in the group who has practiced the required amount every week and has shown up prepared with all materials in hand. Leta excelled in her age group, Marlo in hers, and what seems like a well-oiled machine over here but is actually a jalopy ham sandwich held together by twine, used band-aids, and a handful of Chaquita banana stickers I’ve peeled off, held over the garbage only to pause and think, “But what if I ever run out of tape?” TURNS OUT IT’S A WELL-OILED MACHINE OVER HERE. Holy shit, you guys! I got the piano practice right! You know what else I got right?! Both kids can now microwave their own frozen burrito for dinner!

Leta bought a few books whose titles only someone with a Ph.D. from Harvard could decipher, and she probably finished them in the span of minutes, maybe seven. Seven minutes tops. I can’t remember if I wrote about this and I’m too busy celebrating the fact that I got the piano practice right to go back and check, but her sixth grade teacher pulled me aside at the beginning of that year to tell me that there was no way Leta was comprehending what she was reading at the speed she was reading things. And she urged me to slow her down a little bit. Okay, lemme try that. Lemme try doing that. In the meantime, you go get a Golden Retriever and tell it to stop freaking out about squirrels. Let’s see who wins.

Halfway through that year after a state-wide reading/writing competency test, her teacher apologized, circled a number on the score card she showed me and basically said, “Golden Retrievers truly are the best at freaking the fuck out about squirrels.”

I’d like to take credit for Leta’s ability to read with the speed and agility and stamina and incredible comprehension that she reads, but then I have to take credit for Marlo who will get up at a restaurant, run over to the nearest wall and scream-whisper, “I came over here so that when I fart no one can hear me.”

Fine. I have to take credit for that one. If “Where’s Waldo?” were instead called “Where’s Heather’s Kid?” you’d open every page and immediately spot Marlo hiding among four million other children. That would not be a challenging book.

And now Marlo’s Southern cousins can tell stories filled with tangents about Marlo’s noxious emissions and how Obama liked to put chemicals into food to give her gas. And how she should get a gun and try to set her farts on fire by “shooting at them.” Come at me, Southerners. I am one of you. Our heritage is textured and complicated and you are reluctantly nodding because one of your own has thought about shooting a loaded weapon at flatulence.

Marlo is still working her way through the finer points of spelling and sentence structure and words that wrap and hyphenate at the end of one line onto the next. For the 20 minutes a day that she has to read by herself, I’m having her practice on simpler texts. I told her that we’d save Charlotte’s Web for bedtime, and I’d read a couple of chapters at night. And before I continue this story… HOLY FUCKING SHIT. We’ve made it this far into a post without another tangent! I’m exhausted from holding it together this long. Someone award me a gift card to Barnes and Noble! I’ll trade it for some weed.

And whoa, this post just got really long. The longest ever. Yugely long. Way longer than 140 characters. Sad!