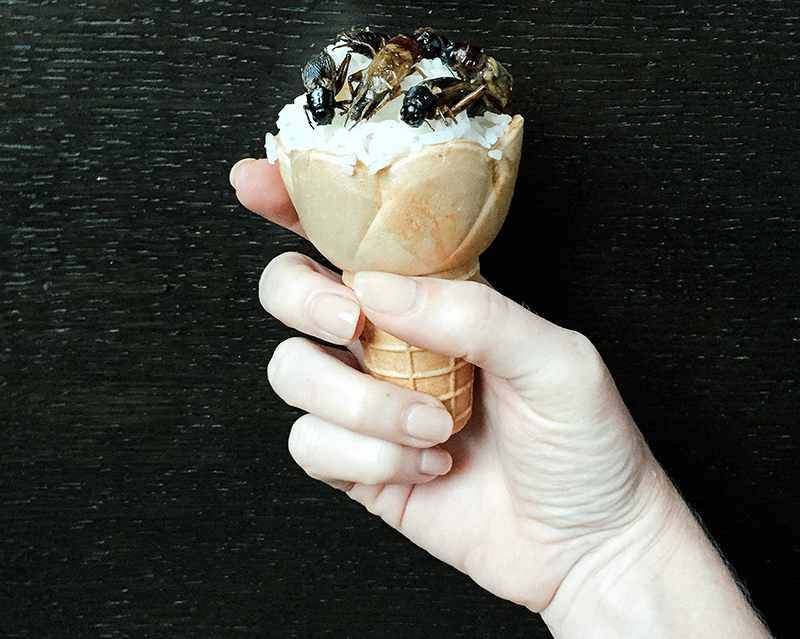 This past February both girls participated in a piano recital with all of the other kids who take lessons from their teacher. It’s a practice run for everyone before playing two solo pieces in front of very calculating judges a few days later—a way for them to work out their jitters, understand what it means to perform in front of an audience, and figure out the best way to hide the odor that results when shitting their pants due to the pressure. Hint: you can’t.

These recitals always take place at the home of the woman who instructed the girls’ piano teacher. Sometimes her own students will perform in the recital, and in February a high school student took to the keys and played an almost 10-minute memorized piece by Rachmaninoff that left the entire room gasping for air. It was just not human what she did and how she made everyone feel. Afterward I performed a classic Heather B. Armstrong and tackled her to the ground while chanting HOLY CRAP HOLY CRAP HOLY CRAP. You can’t take me anywhere.

MUSIC EXCITES ME. ALMOST AS MUCH AS A BAG OF CORN NUTS. ALMOST.

She downplayed what she had just done, explained that she still had a ton of work to do on the piece before it was ready for judges (WHATEVER), and then asked if Leta was my kid. Because she was so impressed with Leta’s skill level at her age. I took this as a huge compliment on behalf of Leta given it was coming from someone who had just slayed Rachmaninoff. Slayed. Am I allowed to use that word at my age? I don’t care. NVM. NBD. YOLO.

Remind me to tell you about the time I wrote YOLO on my knuckles and it resulted in someone sending me an email with the phrases “transitory romantic person” and “marital bed” in it. That was a fun read.

Fast forward about a month, after Marlo had played her two solo pieces in front of three judges who each gave her a SUPERIOR, after she had tasted what it’s like to work really hard at something only to have it pay off big time. The songs in her lessons were getting progressively more complicated, and she was getting progressively more homicidal. She hates being bad at something (RAISES HAND THIS IS MY DNA), and every day when we would sit down to practice she’d erupt into tears and attempt to pull out her own hair. She once hit the keys so hard with her face that she had the indentation of a G sharp on her forehead for days.

And she’d beg me through a flood of tears, “Please don’t take this away from me.”

PARENTING IS AWFUL IN CASE YOU DIDN’T KNOW.

So I called her teacher and said, dude. What do I do? I don’t know what to do. I have no idea what to do. Daily practice was an absolute nightmare, but she didn’t want to quit. Her teacher brainstormed a bit, asked the 16-year-old who had slayed the Rachmaninoff piece if she’d be interested in taking pity on a then 41-year-old maniac who had reached her breaking point, and within a week Eun-Seo was sitting at our piano coaching Marlo through the songs in her lesson.

Eun-Seo changed my life—sure, she changed Marlo’s life, but this is all about me. She volunteered an hour out of her week, every week, to get Marlo through those first scary runs through a song so that Marlo would be past the I SUCK AT THIS AND WANT TO STAB PEOPLE stage to this ain’t no big thang! stage when I would sit down to help her the rest of the week. She was so patient with her, taught her ways to calm herself down during her most frustrated moments, and helped me continue to give the gift of music to my kid. Eun-Seo will go on to accomplish many incredible things in her life—I just learned that she already got offers to some of the most prestigious universities in the country—but I hope she knows that what she has already given to a little blonde dimpled kid in Utah is just as significant as a diploma from any of those schools.

After I dropped the girls off in NY, Eun-Seo came to me and asked if I knew of anyone who needed help with any sort of administrative things in their business. She knows her way around every imaginable program on a computer and wanted to supplement the other job she was working during the summer. I immediately thought, wait. A ton of the people who read this site have kids her age, and she’s come to be really good friends with both of my girls. Would she like to find interesting things online that kids like her and kids like my own might find useful?

“You want me to find things I like online, and you want to pay me to do it?” she asked incredulously.

When I nodded she started laughing. I was like, “Listen. I once paid someone in Thailand for a bag of fried grasshoppers and crickets. And I ate them. The whole bag. This isn’t weird.”

She sent me the first installment of her finds while I was in Paris and even though I didn’t ask her to include commentary she went the extra mile and did. Of course she did. And as I was reading the commentary I realized that I was going to have to include it because it was just too good. And that’s when we had the, “Are you okay with your name being on a website where I talk a lot about my butt?” conversation.

Turns out some Mormons totally get me! Even genius 16-year-old ones. In fact, she told me she read Brokeback Banana and loved it. SHHH! DON’T TELL HER MOM SHE READ IT.

Watch for her first installment soon.