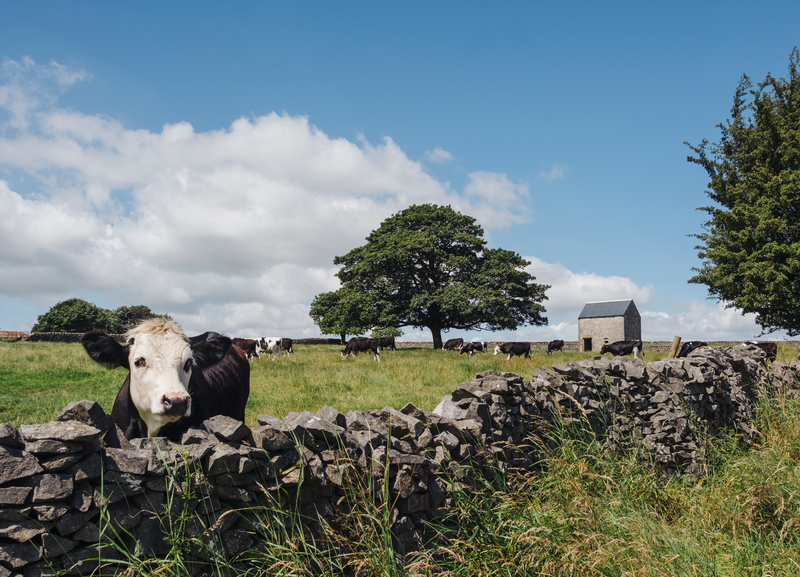 Back at the beginning of June I “came clean” and admitted that I have added meat back into my diet. Not a lot of meat, but enough to overcome some vitamin deficiencies and crippling depression that stemmed from a state of hunger I’m not even sure I can articulate. I trained for a marathon while eating a strict vegan diet and warped my body and mind in a way that I could not have anticipated. But it happened, and now 18 months after that marathon I finally have my life back.

I believe in the concept of being vegan and wish that I could pull it off. I tried for two years. A lot of my critics will say that I too often veer toward the extreme, and I will admit freely that this is at times a character flaw of mine. I jumped head first into an icy mass that almost froze me from the inside out thinking that I’d eventually warm up and swim to the other side. But I couldn’t even make it halfway when my body started shutting down after the first two or three strokes. When I started eating meat again, I started to feel sensation in my fingers and toes, extremities that had lost all meaning to me.

This doesn’t mean that I have abandoned the value system that made me want to try being a vegan in the first place. The industrial food system is killing us and killing the planet, and unless we change the way we farm animals for food, we are simply screwed as a species—the species that happens to be at the top of a very long and varied food chain. What I loved about doing work for Farm Forward centered around the recognition that we know people are going to eat meat. We must reckon with this.

How do we make this reality sustainable?

While I was helping Farm Forward rebrand and relaunch their website, the head of partnerships at ButcherBox, Dan Littauer, contacted me to let me know about their service and why they do what they do. They are a subscription food service aiming to change the way Americans buy and raise animals for food. They deliver healthy 100% grass-fed beef, organic or pastured chicken, and heritage breed pork (free of hormones, and antibiotics) directly to your door.

So many of us want to eat and feed our families this type of healthy meat (better nutritional profile, healthy fat without toxins from commercial feedlots, humanely raised animals, etc.) and we either don’t know where to look for it or have a really hard time finding it. And it’s expensive to eat this way. ButcherBox has done the work of finding it by partnering with a collective of small farms and buying in large quantities so that the 20 individual meals in each box work out to less than $6.00/meal.

I asked Dan if he could put me in touch with one of the farms they work with so that I could get a better idea of the whole operation, and a couple of weeks ago I spoke with John Arbuckle, a 9th generation farmer, who runs a farm with his wife in Missouri. Before our call he sent me a few photos of the pigs on his farm and I was struck by how different a pasture-raised pig looks from one raised in tortured confinement.

And before I get to his story and why it’s so important, you should know that ButcherBox is celebrating its second birthday by giving new customers two free 10oz Ribeye steaks in each box they receive for the rest of the year (12/31/17). That’s up to 8 Free Ribeyes, a value of $100. And this offer is limited, exclusive, and time-sensitive. It starts today and ends Sunday, September 24th. If you’re going to buy and eat meat, this is one of the most conscientious ways to do so, for the health of your family, for the planet, and for the sake of the animals being raised for food.

I asked John how he got involved with ButcherBox and his story is the kind of story that will have an impact on the food system, the kind of situation that will move the needle. It’s also the story of how we as consumers can more fully support the independent farmer. Today I’ll feature the first part of the story, and tomorrow I’ll feature the rest. There’s so much rich material here about sustainability and connecting people back to nature and why farm animals are so important to the environment. Most importantly, it’s a story about a man trying to feed his family.

I would start out that by taking the long view. I am a ninth generation farmer. My children are the tenth. And so we’ve been farming for a long time in America. We were farmers in Scotland before we got to America, so I’m not exactly sure how many generations we go back. But a long line of peasants and hillbillys make up the family tree.

My wife and I—her name is Holly—moved to rural northeast Missouri in 2010. We had been running an organic vegetable farm in Maryland and just decided it was time to spread our wings and have our own place and raise our kids in the same environment that we had grown up in ourselves. So we bought a place in rural Missouri, and we were very firmly committed to the farm to table movement.

But you see, the game of agriculture is changing. So we felt like the way that the ball would move in the game in our generation was the farm to table thing. And we gave that a valiant try. We were sort of “Old MacDonald’s Farm” for many years. We raised grass-fed beef, we raised lamb, egg laying chickens, meat chickens, thanksgiving turkeys, pigs, we grew strawberries and blueberries and apples. We had a large organic garden. We brokered and wholesaled, you know, through our Amish neighbors who were not really interested in ever leaving their farms. And that was a positive learning experience, but we also very quickly realized that was not scalable to the point where we had living wages and things like retirement funds and college education funds for our children. Things that we wanted to develop.

We were talking with an Amish neighbor and had an “ah-ha” moment. His name was Ezra, and he told me, “John, we can grow anything that a person wants. But we can’t find the people who want it. Alternatively John, there are a lot of people out there who really want healthy, country food. And they don’t know how to find us.” And that’s where ButcherBox really links the gap.

So we started a national snack stick company called Roamsticks.

And we’re extremely passionate about what we do. Nine generations of living in the country kind of does that to a person, you know? And after we traveled to some trade shows and we would speak at conferences. We were trying to teach other farmers how to raise pigs on pasture. Then we’d share our snack sticks in all these places and pretty soon, people were asking us, “Well, what else can you sell us? We want to buy your snack sticks, but we also want to buy bacon and sausage and ham and ribs, and all kinds of things. We want to buy all that from you too.”

So we said, “Okay, we’ll give that a try too.” But we’re not really interested in shipping direct to people.

There’s a whole level of logistics in that. There’s only so many hours in a day, and we’re not really interested in figuring that out. But we are extremely excited to fill pallets and send them to distribution centers for ButcherBox.

And in doing that, we quickly came to a point where we simply weren’t able to raise all the pigs that were necessary anymore. And that’s what we wanted. We wanted the ability to shape the national conversation by helping people realize that shouldn’t settle for “natural porks.” That almost means nothing.

You know, the more orders we get, the more we can get a whole other generation of farmers to be ecologically sensitive, pasture-based, family farmers. And get pigs out of confinement. Get pigs out of the big barns. And start raising pigs where all of our ancestors raised their pigs, in the woodlands beneath oak trees eating acorns, out in the prairies in the springtime, eating the new growth and the clover.