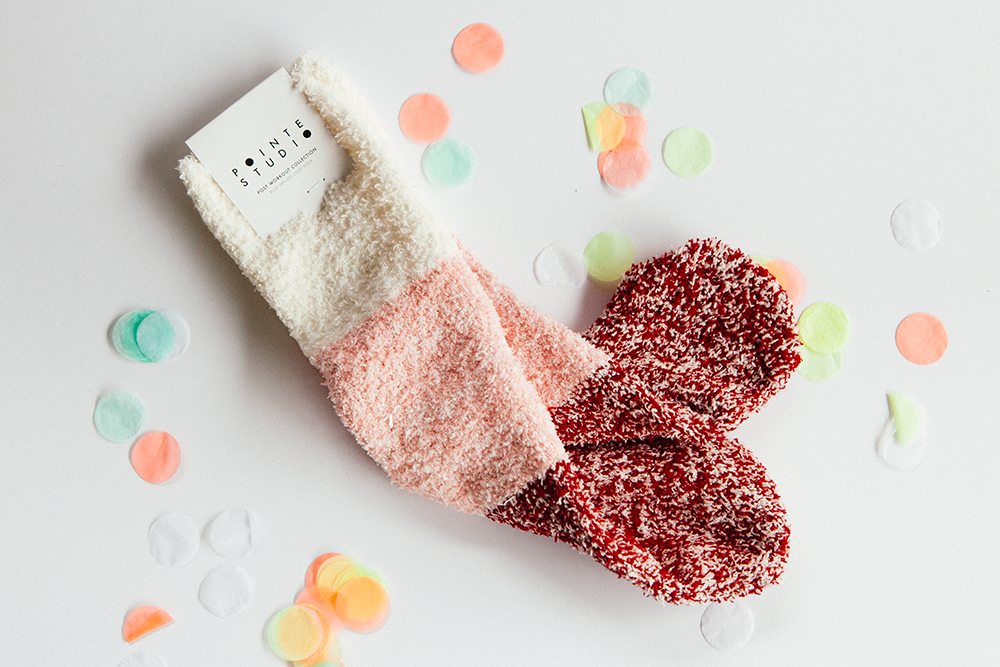 I don’t think I’ve ever told this story in the almost 17-year history of this website which is strange given that it is so very Utahn. Yes, with the N at the end, no A before it. As if this place could possibly get more flavorless. If you’re from Utah you are a Utahn. Rhymes with “futon”. Except, futon was allowed a vowel before the N. Whoever invented the English language decided to be more generous to a futon than a Utahn and, really, you can’t argue with whatever logic they used to come to that decision.

Utah is the pleated khaki pants with tapered ankles section of America.

Late last week I received the FabFitFun Winter Box, and I feel like the whole thing is one giant sympathetic gesture. Like, we’re so sorry you’re about to endure another winter in Utah. Here is exactly what you will need to make it just a tiny bit more tolerable. Sorry this doesn’t contain permanent relocation to Southern California where you used to shop for Christmas presents in flip-flops.

AGAIN: FabFitFun is offering dooce readers $10 of your first box, just use coupon code DOOCE10 at fabfitfun.com. You have to act fast because each season’s box tends to sell out. It retails for $49.99 but always has a value over $200. This particular box, though, is valued at over $300.

When I first moved to Utah for my freshman year at BYU, no one had warned me about the drastic change in climate and the effects it would have on my skin (and ultimately on my brain). Utah is considered to be “semi-arid” which is super misleading. Whenever I have friends in town from other states I warn them that they will wake up and wonder how something the size and shape of a tank ended up inside their left nostril. Utah is dry. And dusty. And when you combine the two you begin to understand why Utahns do not judge anyone who has their finger all up inside their nose.

I had never had to moisturize my face or hands or elbows or anything growing up in Tennessee. In fact, I used to carry around tissues in high school to dab the grease from my face caused by puberty and a super humid climate. So I did not understand why, only two weeks into that first semester, my knuckles began cracking and bleeding. My face became so dehydrated and constricted that I found it hard to move my mouth or make any kind of expression. That probably wasn’t a bad thing because I was super depressed and would have looked like I was ready to commit murder any second now.

My roommates told me I needed to moisturize my skin, so of course I called my mother, The Avon World Sales Leader. I asked her to send me some “cream” for my skin because, you know, my hands looked like I’d been trying to duke it out with a brick wall. She sent me some cream, all right. Cream for my hands and elbows which I did not know is very different from “moisturizer” that one uses for one’s face. And the day after I slathered my face with that thick, oil-based cream I woke up and someone asked if I’d been trying to make out with a cheese grater.

Are you kidding? I’d have to confess such a transgression to my bishop!

I spent years finding the right moisturizer for my face, and that wasn’t easy given how harsh Utah winters can be. Battling dry skin is constant state of being for a Utahn heading into the darker months. So is trying to prevent a constant state of the chills—and not the kind of chills you get when you hear your favorite band get to that one part in that one song and every single hair on your body involuntarily stands on end, no. The kind of chills you get when you live in a house built in the 1940s and cold air seeps in through a crack over there, through a window sill over there, in a giant gust of frosty wind when you open the kitchen door in the morning to let the dog out. That really upsets the equilibrium of breakfast and suddenly I am a horrible person who has destroyed the Cheerios experience.

To which I say: Marlo, Leta? You may borrow the following to alleviate the pain of living with a mother who has a duty to the animal who lives among you:

These two items are my favorite things in this box by far, and I will wear them until they are nothing but a collection of unrecognizable threads. Cozy is not a word that I am fond of using or being associated with (YUCK), but that’s the word that immediately comes to mind when I think about grabbing both of these items before sitting down in my drafty living room to read about the ongoing end of the world on twitter.

I mentioned last time that I don’t use exfoliants because they tend to make my face break out, but since then I visited my friend who tweezes and waxes my eyebrows and she was like, dude. You have so much dry skin on your forehead you could flake it all off on some gingerbread cookies and it would pass for powdered sugar. NOTED.

One of the things I love most about the products they choose for each season’s box is the scent of it all. Everything smells good, and I am super picky about this. This hand cream (NOT FOR THE FACE, I REPEAT, NOT FOR THE FACE) smells divine in a completely subtle way. After you apply it, the scent is there from time to time and doesn’t hit you over the head. Also, it’s not greasy! A hand cream that is not greasy! I have had the hardest time finding a hand cream that doesn’t leave a residue that gets all over everything, like they collected the grease from my pubescent face, bottled it up, and thought, “Whoever touches your steering wheel after you’ve been driving isn’t going to be grossed out AT ALL.”

Ombré is a trend I will never tire of. This could explain why I am such a huge fan of Mark Rothko—not to be confused with Mark Ruffalo, although I really did love him in “You Can Count on Me” which shows you how old I am. Here’s the thing: I’d much rather drink iced coffee than hot coffee but a reasonable human being should not engage in standing her ground on this preference during a winter in Utah. This mug’ll do.

Didn’t I just reference a performance in a movie from the year 2000? I might need a few of these. In bulk. Also, notice the word “hydrates” there on the packaging? I hear it’s pretty dry in Utah in the winter. Could be a rumor, though.

Yet again, another item I will need to hide from Marlo. Pink is not her favorite color, but she’s drawn to it as is a moth to a flame. This is durable yet small enough that I can deflate it and travel with it for workouts on the road. That is, if Marlo doesn’t teach Coco that she’s supposed to fetch this and then NO PONCHO FOR YOU DURING CHEERIOS, KID.

This season FabFitFun is partnering with the American Heart Association. Check out the hearts on the box design done by Elizabeth Olwen: