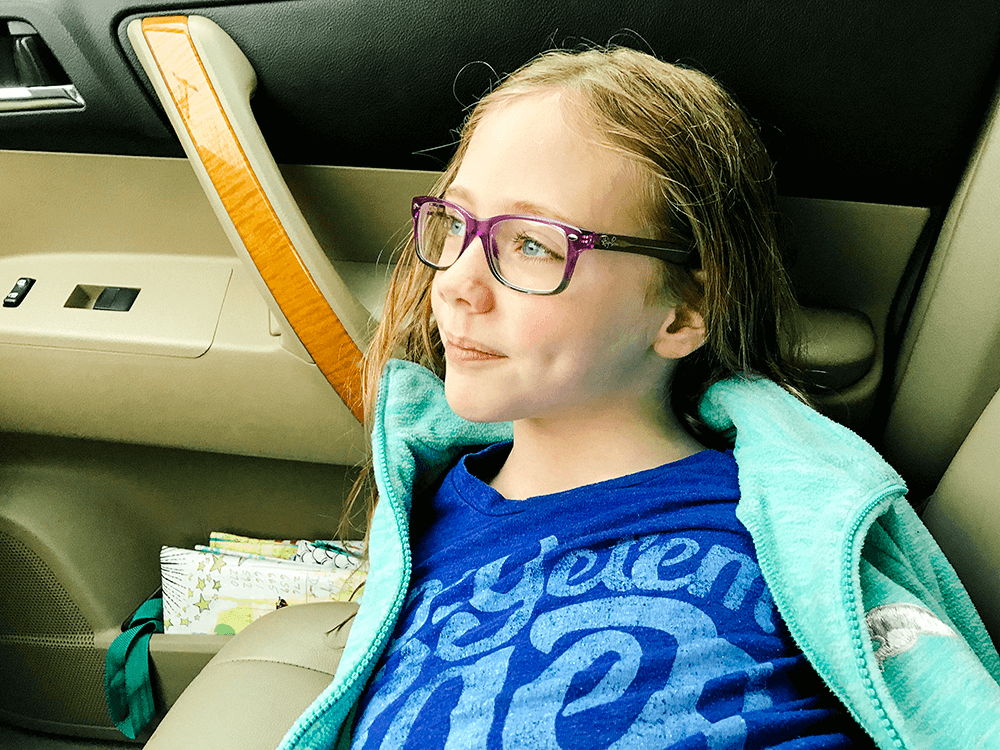 First a heads up: From now until the final week in April if you need anything from me or send me an email or message me on any platform and it takes me a really long time to acknowledge you, please don’t take it personally. It’s just that the deadline for my manuscript is looming, so if you do hear back from me that means you’re incredibly special and I love you more.

Last week after piano lessons I realized I had spent the day in total panic as it was THE DAY AFTER THE SPRING EQUINOX, DEAR GOD. I am still feeling the effects if it, usually do until the first couple of weeks of April, remember? Is your anxiety making you want to turn to acting just so that you can start a community theater for the sole purpose of putting on a production of Alien? In fact, just this scene over and over again?

WARNING: DO NOT HAVE EATEN ANYTHING BEFORE YOU WATCH THIS OR HAVE SMALL CHILDREN IN THE ROOM.

Well then, welcome to Spring! Where mood disorders can prove more worrisome for stains in the kitchen than being ripped apart at the waist.

I hadn’t planned dinner ahead for the girls—as if I ever do, I know, SHUT IT. I have been trying harder to be better about this. But just like that night, I broke out some ramen for Leta, a kind I get around the corner at the Asian market, a kind that Marlo ate once and proclaimed to be the best thing she’d ever eaten only to refuse to eat it again proclaiming it the worst thing she’d ever eaten in the world. Wherever does she get her knack and flair for exaggeration?

And she used to eat a certain kind of meat-sauce spaghetti that my mother makes for them, a recipe I have replicated line-by-line, ingredient-by-ingredient several times successfully, but she has in the last few months turned her nose up at that as well. That Leta Armstrong is now the less picky of my two children shows you how people can change. Actually, no. It’s not. Forget I said that. It’s just further proof that parenthood was developed by evolution to purposefully fuck with the human race. Further the species? Hell no! Let’s mold, craft, and create units we can blow up and mutilate!

Now her go-to thing is plain pasta, butter, and cheap Parmesan. Not that fancy kind of Parmesan, don’t even think about it. If it doesn’t come in a plastic jar with a “DO NOT USE IF SEAL IS BROKEN” warning on it, why are you wasting her precious goddamn time.

I tried not to breathe given that they were both eating their respective meals—my children are putting calories into their bodies? What magical nonsense is this? When Marlo brought up her recent headaches and her teacher’s willingness to move her toward the front of the class. At Marlo’s last eye exam 18 months ago the ophthalmologist told us he’d need to see her again in two years. He was off by about six months because she cannot read the board from where she is sitting in her class and routinely has to interrupt the math portion of the day to go figure out if she’s looking at numbers or Morse Code or someone’s back tattoo that reads MAKE PEACE NOT WAR in Chinese except they messed up and it says MAKE PIECE NOT WARTS.

I called to move up her appointment and, Jesus Christ, America. We cannot get in to see her normal doctor until September, when the original appointment was scheduled. But somehow I managed to convince someone in the practice to take her during the school day THE EXACT DAY THAT MY BOOK IS DUE, YOUR EYES BETTER BE WORTH IT KID. Our insurance is a joke, but this is the best pediatric eye care in the state, and they take our insurance. And given what I have been through with Marlo’s eyes, color me DEAF if you even suggest that I take her to Lens Crafters. That’s where the whole mess started. Someone who will go unnamed took her to that place where they’d rather sell you a set of frames than give you a quality and comprehensive diagnosis. And that someone would end up spending $700 on frames for kids. And then months later when I took her to a real doctor they took one look at Marlo’s eyes and were all, HOLY FUCK! This kid’s astigmatism should be written up in pediatric textbooks! And I was all, excuse me? What is astigmatism?

Her teacher kindly agreed to move her closer to the board until we can get her a new prescription or at least an idea of what is going on in a few weeks, and thank god I had not been breathing while they were eating because Marlo suddenly said, “Mom, I don’t want new frames if I have to get new lenses.”

If my child inherited the Cheapest Man On Earth Mike “Coupon Cutter” Hamilton Gene I might forgive him for years of offering to take us out to dinner only to have it be to Wendy’s because he found two coupons for $1 off of a Kid’s Meal. The money I could possibly save on frames for glasses? PINCH THOSE PENNIES, MARLO. Here are some scissors. Those coupons will not cut themselves.

She then asked out of fucking nowhere, “I wonder what they’ll do with my old lenses, though. Like, I bet they have a pile of toothpaste bottles just sitting there that they’ll use to scrub out all the scratches and then use them in other kids’ glasses.”

Where do I even begin with this.

What is this whole toothpaste nonsense?

Leta: “She saw it on YouTube somewhere. Some series called something like, ‘How’d They Do That.’ I don’t remember the exact name, but I’ve heard of this as well. You—“

Marlo: “LET ME EXPLAIN IT, LETA. They’re my lenses.”

Marlo: “You take a rag and some toothpaste and scrub the scratches on the glass until, whoosh! Gone! Good as new!”

Marlo: “We should try it on the windshield of your car! Can we?!” She was a little too excited about this and almost jumped off of her stool without finishing her noodles.

The adorable idea that a company would give up a shit ton of money by just swapping out old lenses instead of charging for brand new glass. Forget the part about having to change the prescription in the actual lens itself—that was another thing I didn’t know how to explain to her. I mean, is that even possible without grinding down the glass into new glass? And is that even possible, or do they have to dispense with the original glass altogether? I AM NOW IN A NONEXISTENT RABBIT HOLE WHERE THE EASTER BUNNY LIVES.

I already know too much about eyes and glasses that pertain to no ailment of my own. I do not want to know about how one goes about making glass unless it involves someone finishing my manuscript and coming up with an antacid that cures Seasonal Alien Chestbursters.