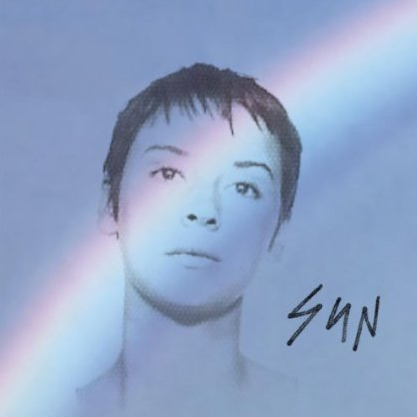 Cat Power (Chan Marshall) is by no means a new artist, but this is the first album of original material she’s put out in six years. She’s an American songwriter (sometimes model) whose voice is peerless: heartbreaking, deep, just this side of gravely, a bit like a fire burning. I just this second found out she spent some time growing up in my hometown, so this is extra special to feature (GO! GO BARTLETT! BARLETT PAIN-THERRRS!)

The song is called “Ruin” and I’ve been made fun of by more than a few people in the past for how I pronounce this word: two distinct syllables, each with as much emphasis as the other. She sings it exactly like I say it so she and I are obviously best friends DUH.