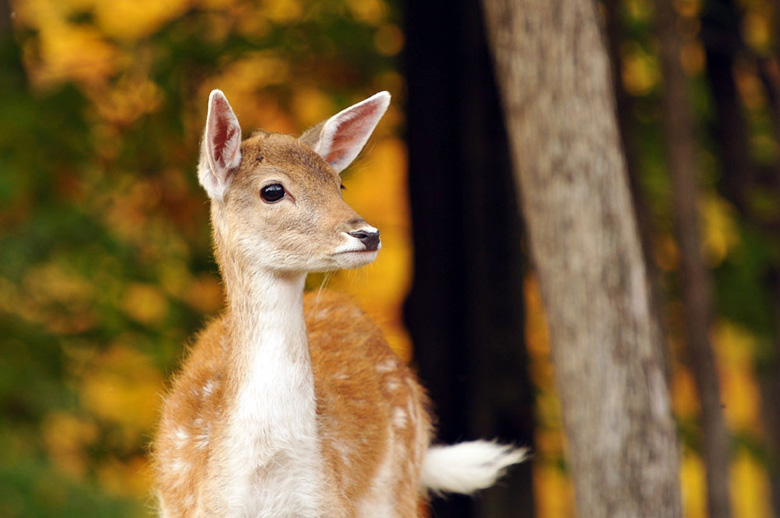 – affinity579’s photostream on flickr, stunning portraits of wildlife from a Canadian photographer

– An archive of book cover designs and designers

– Newtown and the madness of guns:

The people who fight and lobby and legislate to make guns regularly available are complicit in the murder of those children. They have made a clear moral choice: that the comfort and emotional reassurance they take from the possession of guns, placed in the balance even against the routine murder of innocent children, is of supreme value. Whatever satisfaction gun owners take from their guns—we know for certain that there is no prudential value in them—is more important than children’s lives. Give them credit: life is making moral choices, and that’s a moral choice, clearly made.

– Gale-Force Winds Directly to the Face

– 26 Moments That Restored Our Faith In Humanity This Year (thank you so much for this, Alexa)

– Protip: If the apocalypse happens, make sure you’re nowhere near the Statue of Liberty

– Jerry Seinfeld on How to Write a Joke

– The Year That Was and Wasn’t: We gathered writers and thinkers to consider everything that happened over the past 12 months and asked them: What were the most important events of 2012—and what were the least?

Some of favorite recent tweets:

Well if “right now” isn’t an acceptable response, why did you ask when I want to retire? I would like a new financial advisor

Nothing says ‘I dont take you seriously’ like your dog wagging his tail when you are yelling at him.

The Lord giveth and The Lord taketh away. Just snatches it. Uses a real racist Asian accent also. Like “too srow grasshoppah.” Not cool.

I hope the series finale of Mad Men is an hour of present day Don Draper trying to get rid of pop-up ads.

McDonald’s now has an egg nog shake, or if you’re lactose intolerant you can just get a bucket of cold throw-up.

Just dropped my iPhone and it was one of those slow motion moments, which is weird because once I dropped my kid it was pretty normal speed.

Saw a guy check the expiration date before buying a gallon of chocolate milk. I’ve never been so disgusted by someone’s lack of dedication.

Even if i seem really into what you’re saying, im miles away picturing a giraffe helping a sad horse get something off a high shelf.