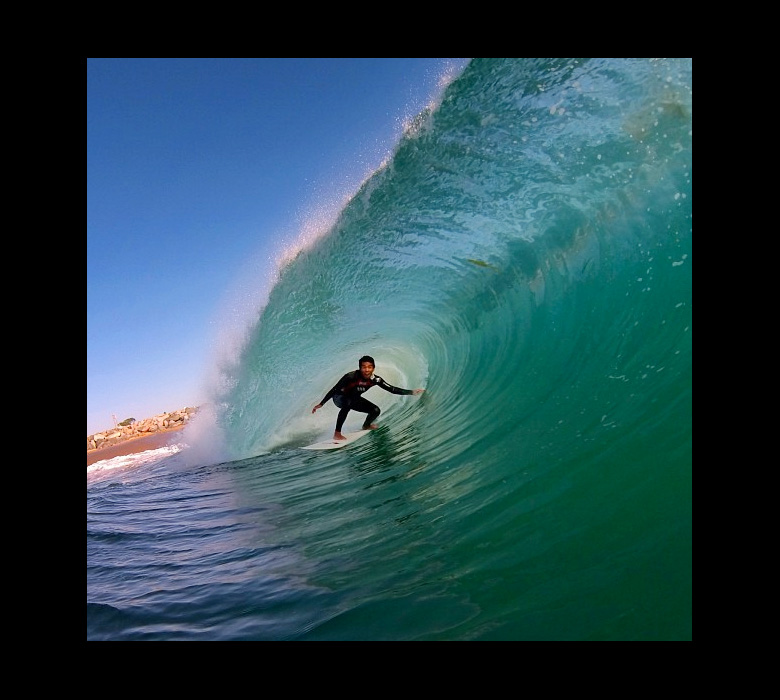 – If You Think You’re Good At Multitasking, You Probably Aren’t

– Appropriate given yesterday’s ice storm: The People vs. Winter

A client just asked for scripts with more energy so I replaced all the periods with exclamation marks.

– South Africa heard my rattlesnake story and raised me 15,000 crocodiles.

– Apparently I was the last person on earth to see this, but now that I have I’m thinking she has a really good point.

– I wonder if he knows how to do the Roger Rabbit?

– Hard lessons from the mean streets of the internet.

– What happens when a 5-11 alarm fire engulfs a warehouse in Chicago when it’s THAT cold outside.

– Prince Harry runs for an ice cream during Afghanistan interview.

With Nicki Minaj, Mariah Carey and Keith Urban as judges, American Idol is starting to look a lot like The Dark Crystal.

Due to a typo and an unwillingness to admit mistakes, I may have just spent an hour insisting Canadians are really mice.

When I burn something in the oven, I just get my guitar out and pretend it’s a smoke machine.

Anyone else ever wondered how long it would take a giraffe to throw up ?

My spanish class in high school should have had a bit less “Where is the bathroom” and a bit more “She was dead when we got here”.

I want an auctioneer to read my eulogy.

He responded with “Good for you!” and I knew I’d never let him near my vagina.

Whenever my computer runs reeeeeally slowlyyyyyy, I have to fight the urge to lean in & whisper “you’re adopted”