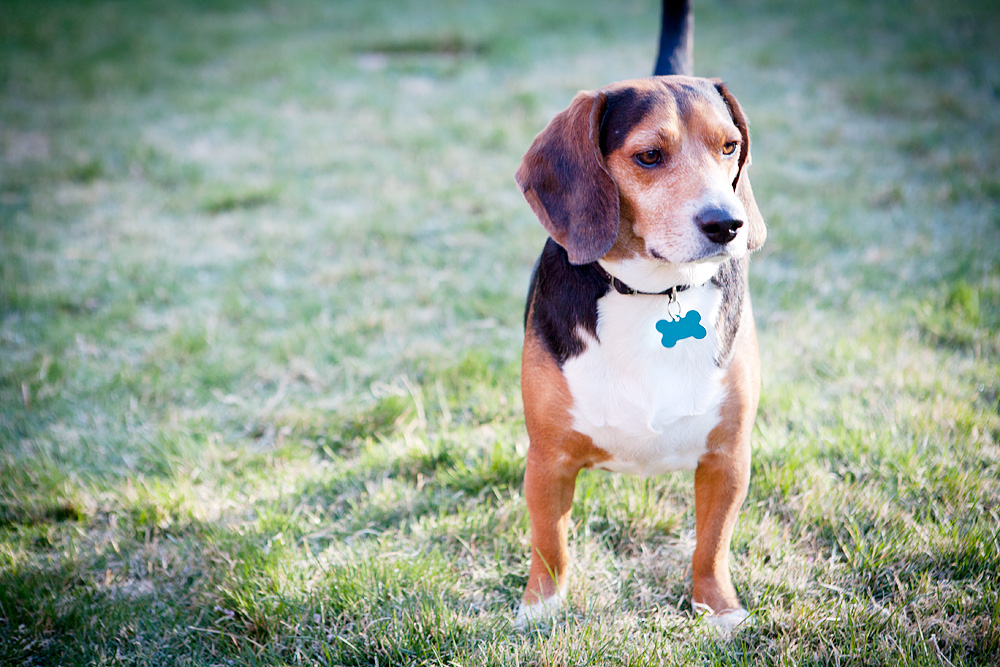 I’m not even sure what metaphor or simile to use for what my eyes and face look like right now, maybe a blowfish? What do those look like? Aren’t they swollen? (furiously performs google image search) Maybe that but without the spikes. Is that not the right scientific term, spikes? Quills? Are they quills? See how I’m trying to distract myself? How about one more question mark? Where’s Waldo? Who is John Galt? Where in the world is Matt Lauer?

Saturday evening I met up with my mother, stepfather, and my sister’s whole family for dinner, and there I learned that their beloved dog Bo (they spell it Beau but from the first time I met him he was always a Bo to me, Bo Duke if I’d had my say) had taken very ill within the last 24 hours. He’d been puking nonstop and had ceased to eat anything, and my brother-in-law knew something was horribly wrong when he pulled a piece of turkey bacon out of the crisper and Bo didn’t try to tackle him to the ground.

That has always been the emergency warning light for both of my dogs. Chuck and Coco can tell if I’m thinking of the word bacon, so if they refuse a bite of that then shit just got real.

They rushed him to the vet and after a series of blood tests discovered that he had diabetes. And things were so advanced that he was very close to death. He’d have to stay overnight and they’d see what they could do, but they couldn’t make any promises. My family is always up for joking around, and we had a few laughs that night at dinner but it was all punctuated by one of the kids or my sister choking back a sob.

They would be headed back to the vet the following day to check up on him, and I offered to meet them there with my camera to take portraits just in case. They nodded at this suggestion through tears, and my sister texted on Sunday morning and asked that I meet at her house at around 11AM. When I showed up and walked onto her porch she opened the door and greeted me with a face that needed no explanation, no words. The face of someone who fell in love with a dog, despite the barking, the incessant ROOOING!, the stealing of food from the pantry. Despite the snoring, the paw scratching your leg because he’d very much like a bite of your sandwich. Despite coming home and discovering the trash had been raided yet again. Love of a giant white belly flopping over on the floor, a furry invitation for a rub, a hug, a touch of recognition. Love for the constant shadow at her feet.

Bo had made it through the night but he wasn’t in any better condition. He would most certainly go blind. The vet thought they could make him comfortable for another few days, but his condition was so bad that he most likely wouldn’t live that long. So my sister did the impossible and made the decision to show him mercy. They took him home from the vet so that we could all come to say our goodbyes, and then they’d take him back in a few hours to have him put to rest.

I walked back to my car to grab my camera bag and somehow found my way through eyes full of tears. Uncontrollable and fast. They came so freely that I had soaked my shirt within a few steps. I’ve written many posts about Bo over the years, and he and Chuck have always had a very special relationship. Cousins, brothers, kin. Always playing, tussling, running circles in the yard. You might remember this story in particular:

When I walked in the house there was reverent silence except for the faint crying of my sister’s kids. Bo was lying comfortably in his bed up against the wall, eyes closed. As I approached he lifted his head, titled it to the right as if trying to put a name to my face, and then he pulled himself up. I fell to my knees and that sick dog walked over to me and nestled his head into my lap. He remembered the sleepovers, the treats I sneaked to him under the table, the play dates with Chuck. I buried my face into the space between those ears as long as the wings of a plane. We said goodbye to each other.

I did not grow up with any pets, and I told my sister’s kids how brave they were being in the face of something their parents and I never had to go through. When it was time for Bo to leave, my brother-in-law scooped him up into his arms and all of us felt our hearts beat furiously against the wall of our chests, unable to breathe or deal with the concept of the next hour, the next minute, the next second. It was the last moment we’d spend with that dog.

Later that day my mother texted me:

I have never seen Steve so emotional. He held Beau as they gave him the drugs. Steve was racked with sobs as he related the tender way Beau looked at him as if to say “thank you” and then nestled into the crook of Steve’s arm and gently left this world. We were all touched by him.

My family drove Beau out to my mother’s cabin in Duchesne and buried him underneath the window of her bedroom there, a place he frequently loved to visit and explore, a place where he could ROO! to his heart’s content and chase wildlife without constraint.

Last night I told my mother that I had been working on something to give to my sister’s family, the only thing that I have to offer them during this time of overwhelming sorrow: the library of photos I’ve taken over the years. She responded:

They are heart broken today. No Beau at the door when they came home. No snoring last night. Joshua said he imagined Beau walked to school with him. My heart is so full I can hardly keep from crying.

This is for Steve, September, Mariah, Meredith, Britton, Joshua and Noah. You gave Beau the best home he could have ever hoped for. You and he are all in my heart.

Music is “To Build a Home” by The Cinematic Orchestra