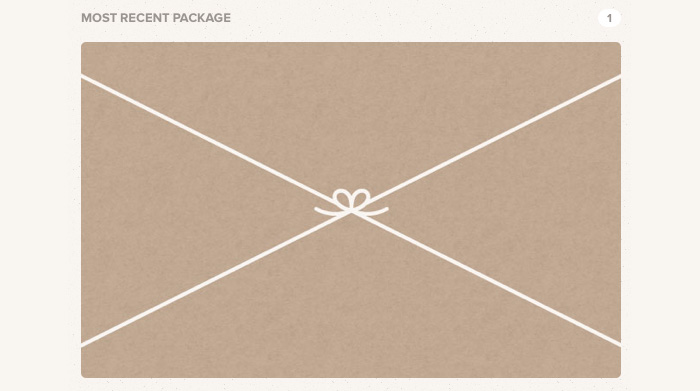 About a month and half ago I mentioned that I had been asked to participate in a project called Quarterly, a service where you can subscribe to receive a package in the mail from a variety of different people. I have since been working on the contents of my first mailing that is scheduled to ship in two weeks and I’m hoping that those who have signed up will be delighted when it arrives in their mailbox. SPOILER: IT WILL NOT CONTAIN GWYNETH PALTROW’S HEAD.

When I first mentioned this project a lot of the initial feed back was, “$50!? WTF?!!!” Multiple exclamation mark territory. The reality is that I have no control over the cost, and the motivation behind my participation was simply to give those who want to subscribe to something like this a chance to do so. I totally understand that you might not have an extra $50 lying around, not even for food, or the thought of spending $50 on something like this bothers you. I totally understand. But for those who can afford the fun and want the fun, here’s the fun. And if you want the fun, then you better get on it. Only two weeks left! SPOILER: IT WILL NOT CONTAIN AN INFLATABLE SISTER WIFE.