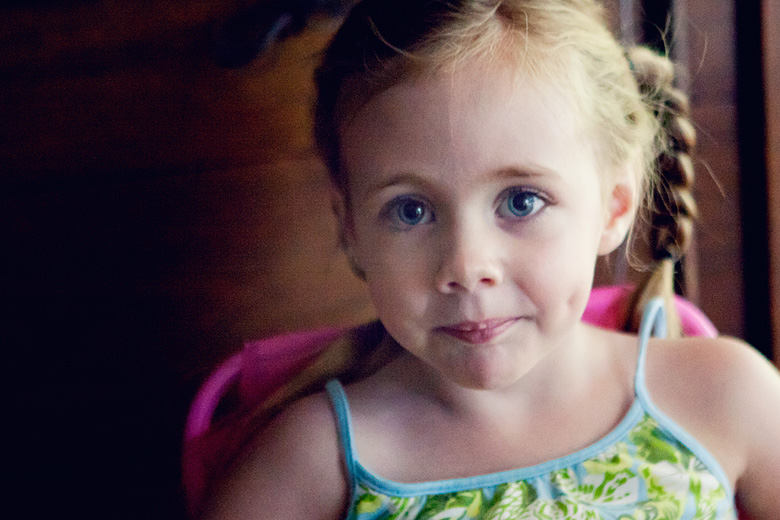 Hey. Yeah. So I know that posting around here has been really light recently, and that’s due in no small part to the fact that I have about 14 different things in the air right now and I’m desperately trying not to let anything hit the ground. Sometimes that desperation leads to paralysis and I can’t unclench my hands which makes things a little tricky. Add to that meetings that require me to be away from my desk for most of the day and my brain doesn’t have the time it needs to produce the creative work I need to produce.

But a bigger, more underlying problem is at play here, and I’ve been reticent to talk about it, afraid even, because everyone has their own set of cards to bring to this table. I finally decided to admit how I’m feeling because I’m wondering for those who have lived through this if it will get better with time or if I’ll just get used to it. I don’t know. I’m just really sad.

I’ve been feeling this way for a few months, and it has taken me awhile to figure out why I can’t climb out of this mud-like funk. And then one morning after I dropped the girls off at camp I realized I wouldn’t see them for three days. I’d be going home to a silent house and it would remain like that until I picked them up from camp three days later. That enormous void in my house is like a rapidly growing cancer that infests my every thought and every action.

I miss them and that longing ache is crushing me.

When my cousin was here watching Marlo, I saw both of my kids every day. I’d hear Marlo running around in the room over my head, jumping on chairs and lecturing the dogs. I’d greet Leta when she’d walk in from school and take a look at the homework ahead of her for the night. I touched their hair, pressed my face to the back of their necks, swapped a few jokes whenever I took a break. The sound and the smell and the touch of my children filled my home.

But all that changed when my cousin left and I had to find other childcare for my girls during the day. It changed suddenly, overnight. And now I don’t see them for days. Yes, when I travel I don’t see my kids for just as long, but I do not enjoy being in my house without my kids. I dread walking in that door.

I had friends tell me that I would love the free time I’d have on the days and nights they are with their father. But the opposite is true. Those days shred my heart to pieces.

What compounds this ache is that when they are here I only have two hands and they seem to have hundreds. The work of taking care of two kids alone in my house, two kids who have very different and often conflicting needs is difficult. It’s frustrating, sometimes overwhelmingly. The work of it can obstruct the joy, and when it does, when I’ve put them to bed and realize that all I did for the previous two hours was repeat myself in an attempt to maintain some order, those are the nights when I close the door to my bedroom, sit up against a wall and hold myself.

I know, it’s only two kids. It’s not five or six or god forbid ten. And it’s only a few days. I understand it could be so much worse. But understanding that doesn’t lessen the agonizing pain of their absence or the toll it takes on me emotionally. It doesn’t alleviate the sadness. It doesn’t help me figure out the exasperation of doing it alone.

And so I have to hope that it gets easier or that I will get used to it. And in the meantime just put my head down, pry open my hands and try not to panic.