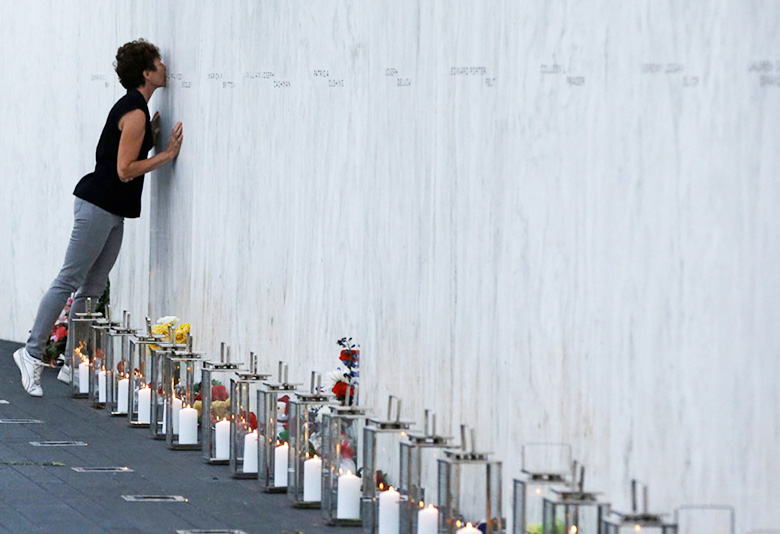 – What a fantastic music video: Ten Walls – “Walking With Elephants”

– Why The U.S. Chills Its Eggs And Most Of The World Doesn’t

– For your nightmares, form my mother’s decorating style in the 70’s to your desktop or mobile device:

– A new album by Delta Spirit

is out and it is so good.

– The Death of Adulthood in American Culture:

Not only have shows like “The Sopranos” and “Mad Men” heralded the end of male authority; we’ve also witnessed the erosion of traditional adulthood in any form, at least as it used to be portrayed in the formerly tried-and-true genres of the urban cop show, the living-room or workplace sitcom and the prime-time soap opera. Instead, we are now in the age of “Girls,” “Broad City,” “Masters of Sex” (a prehistory of the end of patriarchy), “Bob’s Burgers” (a loopy post-“Simpsons” family cartoon) and a flood of goofy, sweet, self-indulgent and obnoxious improv-based web videos.

– Animation: Electrical appliances tend to have a lot of built up anger towards their users.

– A Definitive Ranking of Every Character on “The West Wing”

– GRRRRRR: “Vaccination rates are plummeting at top Hollywood schools, from Malibu to Beverly Hills, from John Thomas Dye to Turning Point, where affluent, educated parents are opting out in shocking numbers (leaving some schools’ immunization rates on par with South Sudan) as an outbreak of potentially fatal whooping cough threatens L.A. like ‘wildfire.'”

If there's a new charger for the iPhone 6 I'm gonna come un-fucking-glued.

"I wish this glass had peanuts in it." – inventor of peanut brittle

Instead of buying a new tv, I drove outside of town and put $1000 into a random mailbox with a note saying "I said I need them DEAD"

My chest is so hairy it's like my nipples are a secret.

Why do car insurance companies think the biggest selling point is # of minutes it takes to sign up? I want help covering up vehicular murder

Name your kid Typical, so you can say it sarcastically when they disappoint you.

Considering having a child? Get a goat, put a leash on it and take it to the grocery store. 2 children? 2 goats.

If I had a jet pack I would look AWESOME dying within the first 2 minutes of having a jet pack.