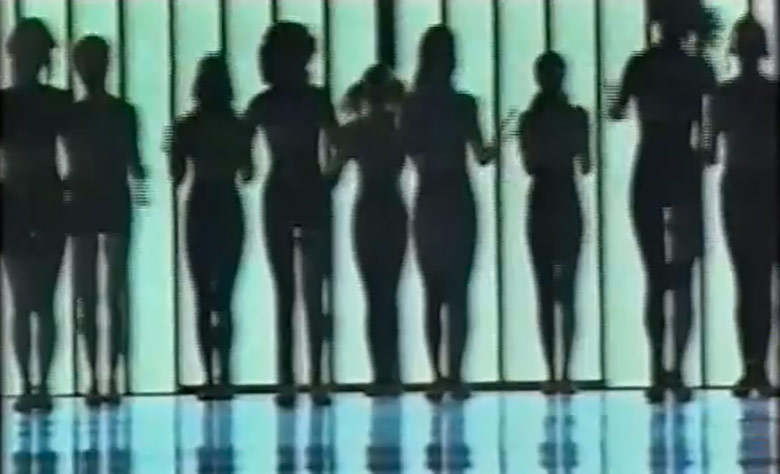 One afternoon last week as the girls were sitting around the kitchen island after school enjoying their daily afternoon snack the topic of menstruation came up. It always happens like that, doesn’t it? You’re having a meal with family or friends, and just as you’re about to put a forkful of roasted chicken into your mouth someone goes, “My hemorrhoid cream is NOT working.”

In that instance it’s kind of mean to ask them to wait for a more appropriate time to talk about this subject because they are obviously in pain and seeking some sympathy, some comfort, maybe some reassurance that they are not alone. I mean, swallow your damn chicken and tell them you are so sorry that their butt hurts.

Leta covered her ears and shook her head when I asked if they had shown her “the video” at school yet. Remember that from fifth grade? The puberty video? The one that made us all wish the building would suddenly collapse on top of our heads as that would be preferable to hearing the word “urges” used 200 times while in the company of our peers.

Seriously, the word “puberty” alone tastes like a hairy underarm coming out of your mouth.

“I do not want to see that video! I already know what goes on, you’ve already talked to me about it. I don’t need to SEE anything,” she said still shaking her head.

I remember taking the girls with me when I went bra shopping last year, and when I approached a display of lacy, underwire bras she contorted her face like she was witnessing a grisly murder.

“UGHHHH! Those are so gross!” she yelled loud enough for other shoppers to hear her.

Really? Those are gross? I totally couldn’t help myself and responded, “I can’t wait to talk to you about tampon insertion.”

I explained that everyone has to see the video, or at least everyone whose parents consent to it, and that she should pay very close attention. I had to break it to her delicately that she comes from a long line of women whose periods in no way resemble a disco dance party. No, ours can be completely debilitating, and without going into any gory details (you enjoying your chicken salad?) I am personally on the pill specifically to manage and curtail those details.

Marlo was eating fruit snacks (organic and free range) while listening to this whole conversation. Leta kept saying that she was afraid that there would be weird things in the video, and suddenly Marlo’s eyes bulged out of her head.

Leta and I tried to muffle our laughter because Marlo was being completely serious. And if you laugh at her when she’s not performing for the sake of laughter she gets her feelings very hurt.

“There probably aren’t any evil vampire rabbits in that film, Marlo,” I explained. “But I’ll check with the school JUST TO MAKE SURE.” And then what I didn’t say out loud was that Leta should be very reticent about the fact that she’s going to have to sit there with her classmates and listen to some of the most uncomfortable words our language has to offer: spurt, moist, gland, pituitary, genitals, pubic, pores, menses, AND ON AND ON AND ON.

I guess it could be worse: