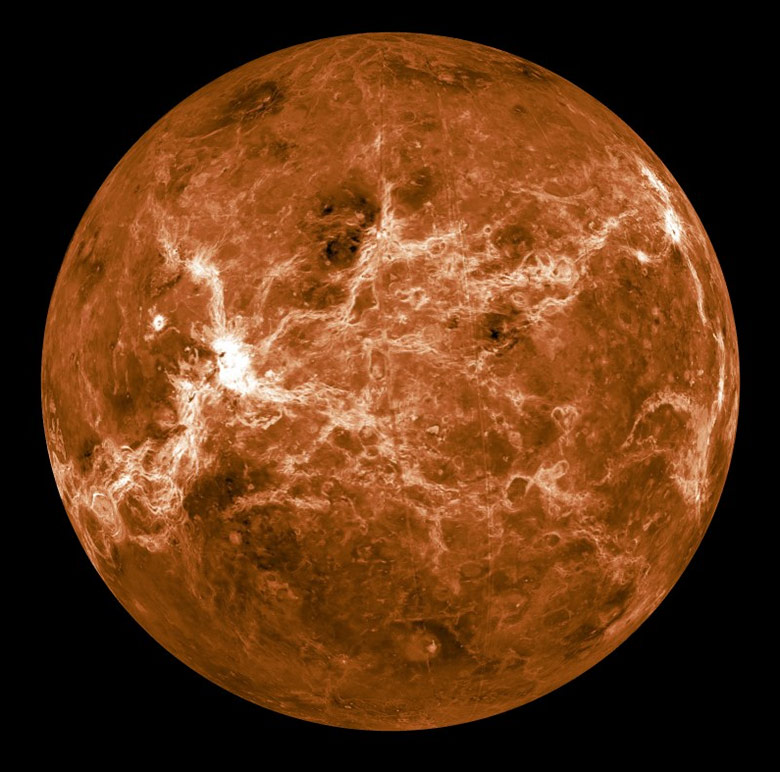 When Mercury goes into retrograde every single mechanical device I own gets its period.

I know. It’s astrology and I’m not the type of person who invests a lot of trust in that bullshit. I’m sorry if that offends those of you who do, and it doesn’t make me think any less of you. Although when someone asks me my what my sign is and says, “Well that makes a lot of sense!” I always want to respond with, “I’m not an asshole because I was born in July. My mother just raised me this way.”

But the whole mercury in retrograde thing… call it a coincidence if you want but every time it happens some important mechanical object in my life falls apart. I’ve had computers, refrigerators, cameras, phones and garage doors go completely insane. It’s so habitual that when something breaks my immediate thought is DEAR GOD PLEASE DON’T LET MERCURY BE IN RETROGRADE. Followed by “in the name of Jesus Christ, amen.”

You thought I gave up prayer? Sucker.

One morning last week the girls and I were performing our usual chicken dance as we were headed out the door to school. And when I say chicken dance I mean what I’ve seen inside a chicken coup when the head hen (is that what they call it? my chicken lingo is obviously lacking) starts in on another chicken, tries to line her up, and the whole thing goes up in a flame of feathers: Marlo can’t find her shoes, Leta forgot she was supposed to have me sign something, both winter coats are turned inside-out and attempting to right them is not unlike wrestling an electric eel.

I headed out to the garage to get the car warmed up, and when I pressed the brake and pushed the ignition button (it’s a hybrid), the lights on the dashboard flashed momentarily… and then POOF. Nothing. Lifeless. Dead. Departed. I very briefly held a funeral and sang Mormon hymns. Potato casserole was served.

I instantly thought of the bell at school and determined that if we hurried we could make it there in time by foot. So I ran back inside, turned both coats inside out as fast as a magician and told both kids that we were going to pull a “pioneer children.”

We live about a mile and a half away from their school which isn’t a big deal. At least, it’s not a big deal for those of us who are dressed in something other than pink cowboy boots, pink leggings, a pink tutu and a pink coat. Because that person—the person dressed head to toe in all of those things—that person kneeled down and plopped herself face-first on the concrete only ten paces into the journey.

I held my fist up in the air, shook it furiously and screamed, “MERCURY!”

I realized we weren’t going to make it unless I carried that person the entire way, and stop it right there. Do not lecture me. Do not tell me that I should have just left her lying there to teach her a lesson. I live near the hills where coyotes roam, and if one got hold of her and ate her for breakfast they’d likely die of food poisoning. I was protecting wildlife.

So I peeled her off the ground, hoisted her up in front of me so that she could wrap her hands around my neck and all three of us started run-walking. You’re probably thinking that a piggy-back ride would have been easier, but Marlo enjoys going completely limp when she’s being carried. She’d got that stellar quality down to a science. And when she’s on my back and pulls this move she very quickly slides down my body. Like a snake when it sheds its skin. Just like that. Kids are awesome. You should get one.

I’ve been training for the half marathon in Tanzania so the distance and weight of my child did not worry me. My lower back pain and maybe, just perhaps, okay FINE, my slightly torn left hamstring gave me pause. But I didn’t really have a choice. There was no backup. There was no other option. We walked and walked and walked and walked. And then walked some more, Marlo’s pink cowboy boots and pink leggings and pink tutu bouncing with each of my steps. I thought about singing like the pioneer children but my hamstring was bothering me and I was like, you know what? Those pioneer children were irritating little overachievers. I hope the pioneer teenagers gave them all wedgies.

As we got closer to the school a few families emerged from their houses to walk their children to class. We saw a family on the opposite side of the street, and I nodded at them in acknowledgment and then took a detour down another block. We ended up meeting back up with this family right at the crosswalk in front of the school. The father noticed, of course, that I was still carrying Marlo and said, “Well, you got your workout in for the day!”

I smiled as much as I could and was about to confirm that I would not need to do any overhead presses or bicep curls that day when Leta piped up in a jovial voice and sang, “Mercury’s in retrograde!”

She’s an aquarius, so of course she’d do that.