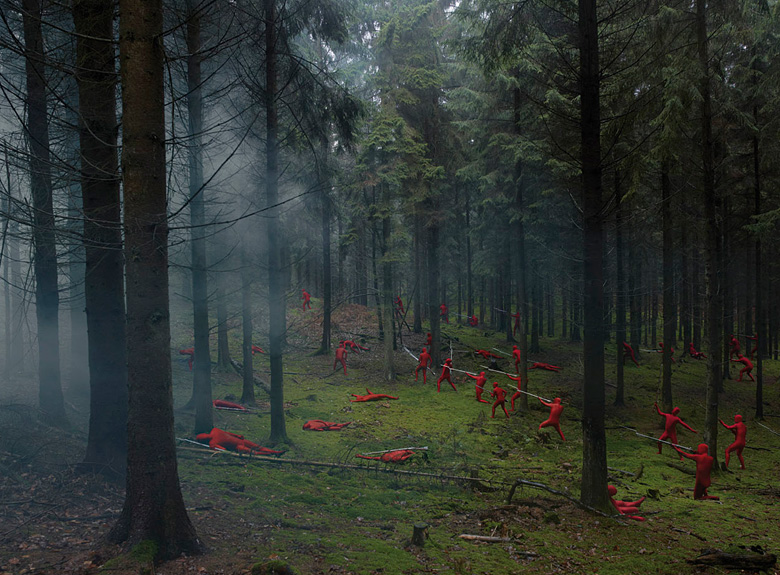 – And this is why I will never swim in the ocean again.

– Archie Out of Context

Life slips by quickly when you sacrifice your current happiness for imagined future happiness for an extended amount of time. People tell you to do what you love. That’s not an expression, it’s a philosophy. Switch your dreams to something that makes you happy right now, not hopefully happy later.

– SPOLIER ALERT: Paying homage to “those we have lost” in Game of Thrones.

– It’s Finally Ironic: “It’s like rain on your wedding day, a day and place you chose because it’s known not to rain.”

– The Worst Portfolio Ever

– 20 searches made ridiculous by Google autocomplete

– “I took a series of 1950’s and 60’s-era coffee commercials from the Prelinger Archives and edited them down to just the moments when the guys were the biggest jerks to their wives about coffee.”

– Dirty library: “Hard times force the whole Berenstein ‘family’ back into the Tree House and the sexual tension becomes unbearable!”

– This thing just needs to shut up already with its cuteness: Ippo the Baby Zonkey, A Cross Between a Zebra and a Donkey

If you hit people hard enough with a tennis racket they turn into waffles.

The early bird gets the worm. He really identifies with the worm's struggle.

Here at Nickelodeon, we're constantly trying to push the boundaries of what a child's head should be shaped like.

Nailed all the words to an intense rap while going 70mph on the highway with one foot asleep and DID NOT GET A PRIZE.

A TV channel of all dogs being reunited with their owners.

No I mean you look like a goat in the good way.

You can train a pigeon to babysit a human baby if you cover the baby in string & garbage & bread.

If burglars ever broke into my house to look for money, I'd probably just search with them