Alright. My sleep has been hit or miss over the past couple of weeks, and I’m trying not to think about it too much. I have written about this phobia before, and yes. It is a phobia. It is a fear of being unable to fall asleep and a fear of being unable to remain asleep that has destroyed so many lives, in particular many celebrities who have died of an “overdose” when that “overdose” was a desperate attempt to get some fucking sleep. People have been written off as addicts or reckless when, in fact, they were terrified of going another night without sleep. It is as plain and simple as that.

There is a reason that the CIA has authorized sleep deprivation as a means of torture.

But enough of that lesson on addiction for today.

I have worked out a relaxation routine that starts after dinner and winds down through a movie and a long, lingering bath. Don’t get me started on the soft LED lights above the tub that change color to the tempo of whatever music I have playing on the speakers in the bathroom. I open all four windows surrounding the tub, and when that night air hits my skin, I feel at peace with the world. The water hums in ¾ time signature with the sun as it sets over the Oquirrh Mountains.

I have been searching for something, anything to watch, and last night I introduced Marlo to Sixteen Candles. Now, before you go on and on about how inappropriate it is for me to let Marlo watch something so irrereverant and mature, let me remind you of a little something something.

When Leta was five years old, I absentmindedly turned on a cable channel that had this movie playing and she was R I V E T E D. She watched every single second as if the movie had been written for her. She even asked that I play it again when it was over, and luckily I had set our TIVO to record it. Remember TIVO? Good times. That communicative “ba-doop” sound is imprinted on my brain for eternity.

Last night set the stage for several John Hughes movies going forward, and what better way to spend my evenings than introducing my kid to some of the best films ever made. Over the weekend I’ve queued up enough to keep us busy.

Side note: Leta dated the most adorable boy in high school whose name is Hugh. Hi, Hugh! I mean, the kid is ambitious and has a solid future ahead of him. I have always wanted him to feel as welcome as any member of our family.

First, I am going to introduce Marlo to Pretty in Pink.

Orchestral Manoeuvres In The Dark – “If You Leave”

Next in line is The Breakfast Club, a movie Leta has already seen as well. It left her throughly shook. Like, how could this movie from the 80s portray her entire high school experience here more than 30 years later? I knew it would grab her immediately and never let her go.

Simple Minds – “Don’t You (Forget About Me)”

Watching that clip reminds me of two things:

One, I once saw Judd Nelson high on cocaine at an intersection outside of my apartment building on Sunset Blvd., an apartment that was right around the corner from the Viper Room. Literally less than a hundred feet from where River Phoenix collapsed and died. Don’t get me started on the River Phoenix connection, there’s far too much to say about that man. But it was wild to see a celebrity of that caliber standing out in the open as he was violently threatening someone in a moving vehicle.

It was like I was standing inside a scene of a movie. Wild, just wild.

Two, Jon and I used to refer to Chuck as the Judd Nelson character in The Breakfast Club because of his personality as a puppy. We never called him John Bender because it seemed to Jon and I that Judd Nelson was playing Judd Nelson in that role.

For anyone interested in peering at a touch of the memories I have decorated with the spirit of that dog, behold: “Brokeback Bo and Chuck”

This music from the 80s that symbolizes so much pain and heartache and angst got me thinking about more recent music that has represented the same emotions in my life. That Simple Minds song has undeniable echos in a song that I played over and over again during the 22 months of mediation leading up to my divorce.

I have an entire library of divorce music, songs that take me straight back to those agonizing months when I didn’t have any clue what the future was going to look like. And for those of you who are unfamiliar with The National, well. They are one of the most important bands working in music today. They tour hard, and I have seen them live three times, most recently in Ogden, Utah last month.

Some call them Dad Rock, and sure, whatever. That’s a fitting label. But I would say that their sound is an expression of men growing older who want to combine the sound of rock with the pressures and responsibilities of life as it unfolds during middle age. These guys are so normal, and that is what makes them so spectacular.

The lead singer Matt Berninger loves playing live and engages the crowd at every turn. He walks up and down the venue with microphone in hand and literally falls into people’s laps. Almost as if to say, “Isn’t it absurd that I am famous when I am just a dude who loves to sing. Here, hold the microphone while I take a quick nap.” No one in this band takes themselves too seriously.

Their song “Terrible Love” is the best music they have ever written, and it is straight up Divorce Library Material. The video is important to watch, but it’s even more important to listen to the song as is in order to catch the tremors in between and around every note. Turn it up and make sure you open the equalizer and push hard on the bass.

The lyrics, what can I say. The lyrics are everything. In fact, I designed a tattoo of one particular line that I wanted to put on the inside of my lower left arm. I’m still considering it.

I found it while I was in Copenhagen earlier this summer when visiting the childhood home of an in-law whose last name was Aa. Her elementary school was raided by Nazis and she fled Denmark when she was 19 years old thinking she was going to marry a Mormon missionary in Utah. Except, when she got here she discovered that he had already married someone else. She didn’t speak a word of English and went on to raise five children with a man born of Mormon Pioneer heritage. Her life and ability to survive such circumstances leaves me in total awe.

Efterklang is a Danish band from Copenhagen, and at first I thought the name of this song was in reference to a Danish surname. Shall we count the ways in which I was wrong? Yes, let us do so.

Sedna is a centrally important goddess for the Inuit, and is said to hold sea animals entangled in her hair, only to release them when she is appeased by offerings, songs, or a visit from a shaman.

Sedna is also a dwarf planet in the outer reaches of the Solar System that is in the innermost part of its orbit — also known by the minor-planet designation 90377 Sedna. And as of 2022 it is 84 astronomical units from the Sun, almost three times farther than Neptune. It is the most distant solar system object ever discovered.

Sedna is also the Polish word for crux.

This song is the definition of refinement. I have saved it for a certain someone special. It summons masculinity in the most poignant and delicate way no song ever has. It is a song by men for men through the eyes of a woman.

In the distant distance 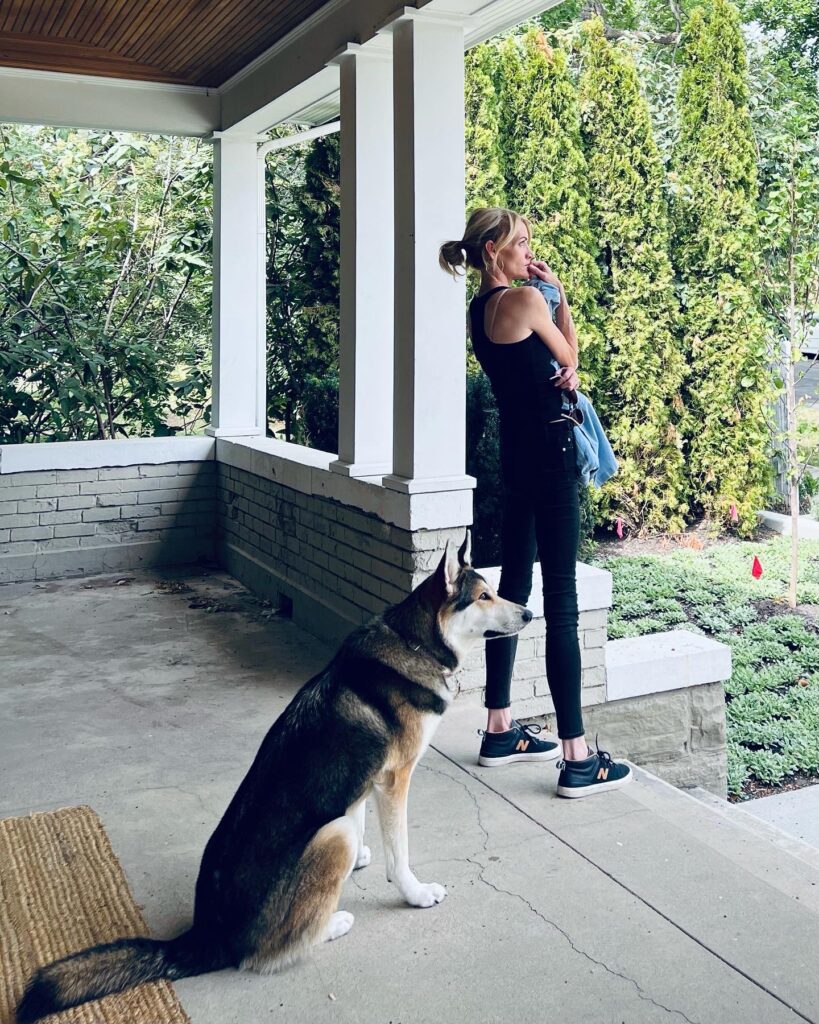