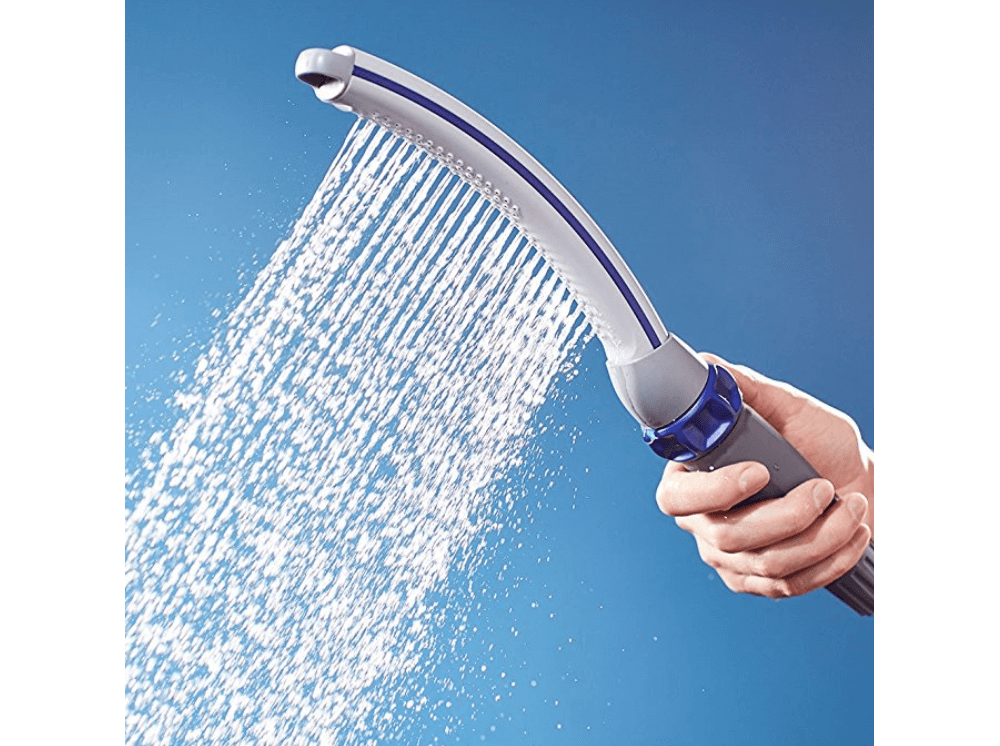 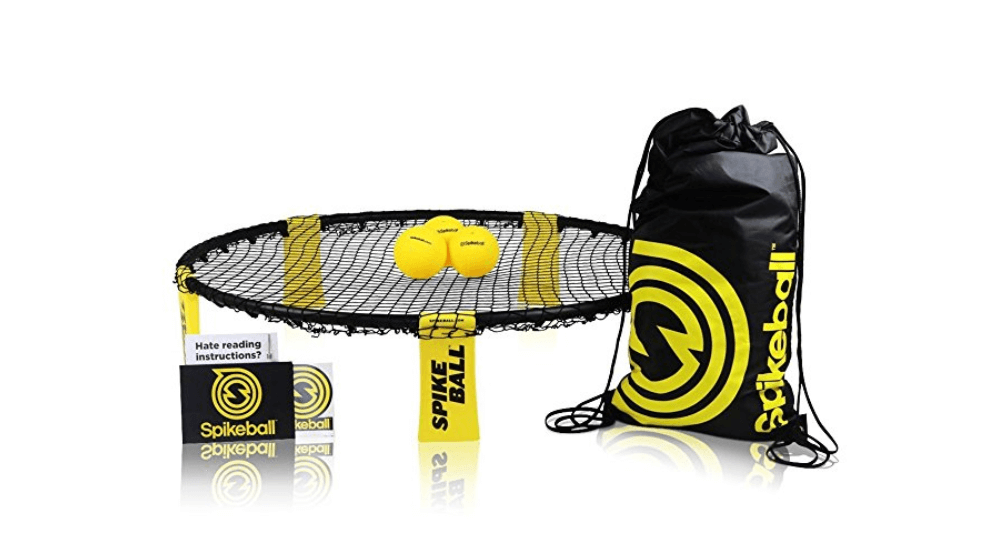 Email ArticleTwitterFacebookPin It
books,dogs,Eun-Seo,George Orwell,music,Spikeball,things Eun-Seo finds interesting
Prev Concern trolls: This one is for you!
Next Metaphors in the form of animals are becoming the legacy of my life