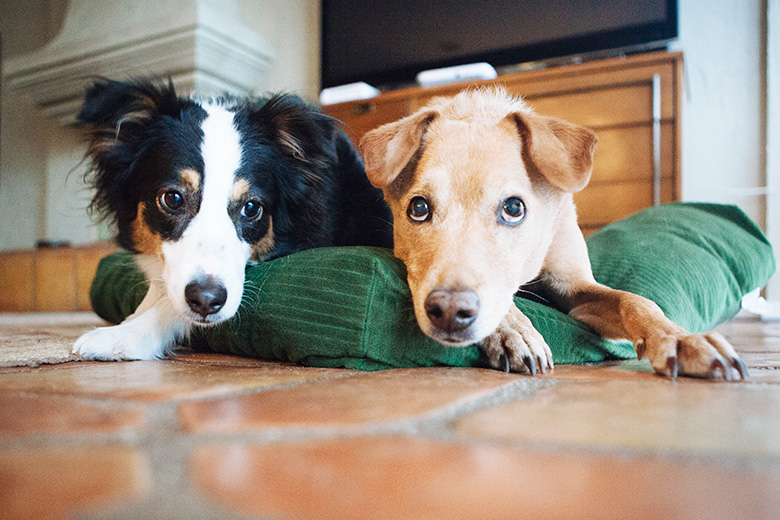 Recently my father and stepmother have been making an effort to spend more time with the girls and have been bringing over a Little Caesar’s pizza and ice cream on a night after school about every other week. Yes, I know. Little Caesar’s. Why do I allow my children to consume such poison? Well, they had grown tired of the Cheetos I’d coated with arsenic, and both girls were showing an increasing difficulty in finishing their daily cup of lighter fluid. I needed to switch it up a bit.

Maybe I should just try this.

I also cannot overstate my father’s conservative approach to finances, and a five dollar pizza is probably a pizza that is four dollars too expensive. But I really do appreciate his financial sacrifice to bring my girls their favorite pizza, that and the incredibly long drive across the valley to make the visit possible. My kids get very excited when I tell them Grandpa Mike is coming which is yet another reason why I continue to live in Utah. The deep and meaningful relationships they have with my family far outweigh the daily longing I experience to pack up, head to Southern California and lie down on the sidewalk in a bikini.

I think I may have mentioned here before that my father is not a fan of bodily functions, but it bears repeating for this particular post. I don’t believe my father ever changed a diaper without having his entire head and face protected by a professionally-outfitted Mylar bubble. My father’s vocabulary is missing the word “fart” because such a thing does not exist. People do not go to the bathroom, they just happen to disappear into a specific room with a toilet for no reason whatsoever.

You know what I bet he thinks they’re doing in there? Figuring out how to optimize their retirement plans. He’s right. When I have to go pee I contemplate nothing but my 401K.

A few days before one of these visits I had picked up a bag of treats for the dogs at Costco that said something on the packaging about being good for their dental health. And can we all agree that packaging does not lie? If a bag of frozen sweet and sour chicken says, “Healthy Choice!” right there on the front then we can totally ignore the fact that whoever manufactured this “food” used six different forms of sweeteners, making it as full of sugar as a Snickers bar. THEY DIDN’T LIE. Snickers are certifiably healthy for your butt.

After the girls had eaten a few slices of poison pizza, we were all sitting around the living room talking about Leta’s studies in school. Marlo never pays attention during these discussions and was indulging my father’s love of teasing his grandchildren. My father shows his affection by tickling them, throwing them over his shoulder, pulling their toes, and tossing them in the air. Marlo could not be a more perfect candidate for this type of play. If we lived on a farm I would no doubt find her every afternoon in a mud puddle, stripped naked and wrestling pigs to their near death.

I had stepped into the kitchen to lace a few more Cheetos with arsenic when suddenly Marlo started SCAH-REAMING. It was bone-chilling, and my first thought was, great, DAD. You dropped her on her head and I forgot to show you the right way she likes to be dropped on her head.

She came running into the kitchen with the most awful noise erupting from her face.

“What’s wrong?” I asked while bending down to inspect if she had a cut or a bruise anywhere.

“CHUCK THREWED UP EVERYWHERE!” she finally got out.

Just then I heard another ungodly noise coming from the living room, the unmistakable sound of food and bile and stomach acid making its way up the very long neck of my older dog. And there was Chuck, his head bobbing in rhythm to the involuntary movements of his throat, his body standing frozen over my beautiful rug covering the living room floor. I thought about attempting a heroic, slow-motion jump through the air wherein I would gently tackle him to the tile in the kitchen, but I knew I was already too late. Just then a giant bucket of puke shot out of his mouth all over that beautiful rug. And, oh my, the lovely smell.

He was standing about three feet away from my father. That would be about 400,000 feet too close.

I soon found the first pile of vomit, and what struck me most other than the appalling odor was the presence of what looked like white rubber objects interspersed with undigested food. The next pile contained the same thing. The next eight piles, and yes, I mean EIGHT, THAT IS ALMOST TWO HANDS OF FINGERS (he continued to puke and puke and puke), each contained the same weird substance.

My father sat motionless, staring straight ahead. I was running around with paper towels and trash bags and special liquids you buy at the pet store for these kinds of situations. Every time I cleaned up a pile Chuck would puke again, and every time he made that horrible noise my father would flinch almost imperceptibly. For the next twenty minutes he never took his eyes off of a specific spot on the wall. The Heather that you know well from this website took a great deal of evil pleasure knowing that my father was sitting there witnessing a bodily function unfold. Chuck had not disappeared politely into another room. He was standing in front of my father loudly proclaiming PUKE EXISTS AND IT IS SPECTACULAR.

Do not feel sorry for my father. He gave me this sense of humor. This is all his fault.

That night I soaked one of those Costco treats in water, and by the next morning it looked and felt exactly like the white rubber objects in Chuck’s puke. I also found the same substance in Coco’s stool (why, yes, I do inspect my dogs’ poop, DIGNITY DOES NOT OWN A PET). Neither of my dogs was digesting these healthy treats, and they were manifesting it through opposite ends of their bodies.

Thank you, Coco, for not manifesting it on the living room rug. Thank you, Chuck, for waiting to do so until you had the most perfect and deserving audience.